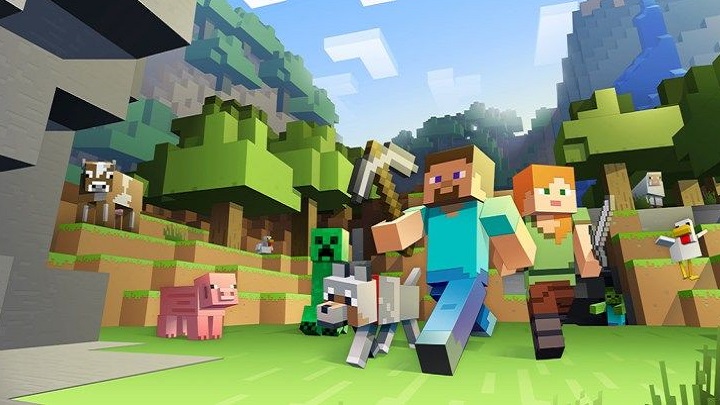 Minecraft has existed for 11 years.

The first publicly available version of Minecraft was released in 2009. Only one programmer was responsible for the creation of the project at that time - Markus Persson. He certainly didn't expect the game to become a world hit in the next decade - in May, Microsoft (which currently holds the IP rights) boasted that the title has already sold over 200 million copies.

On a Reddit sub-forum dedicated to Minecraft, a user known as DeltaTheChimkin shared his video in the form of a Let's Play video, which shows the changes that the game has undergone in recent years. The creator has included several different versions, including one of the first releases from 2009, and the latest one, marked 1.16. The effects of his work can be seen below.

The thread on Reddit was quickly noticed by other users. In only 13 hours it received over 60 thousand likes and several badges. Players liked mainly the video's smooth montage. They also shared the nostalgic memories he provided them with. A lot of them have been playing Minecraft since the beginning of its existence and one can even say that they have changed together with it.