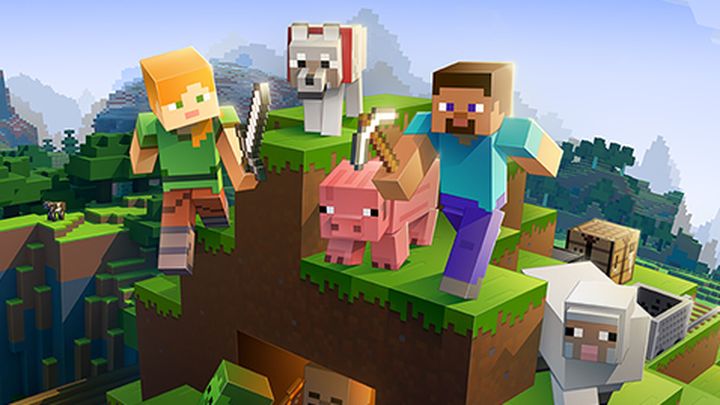 Yesterday, Minecraft celebrated its 11th birthday. On this occasion, Microsoft decided to boast about the title's sales figures. According to the information provided by the company, it sold over 200 million copies. In addition, the game is still very popular with 126 million players per month. This means that the title has recorded an increase compared to last year.

It was also announced that Mojang is going through a slight image change. The company received a new logo and name - Mojang Studios. 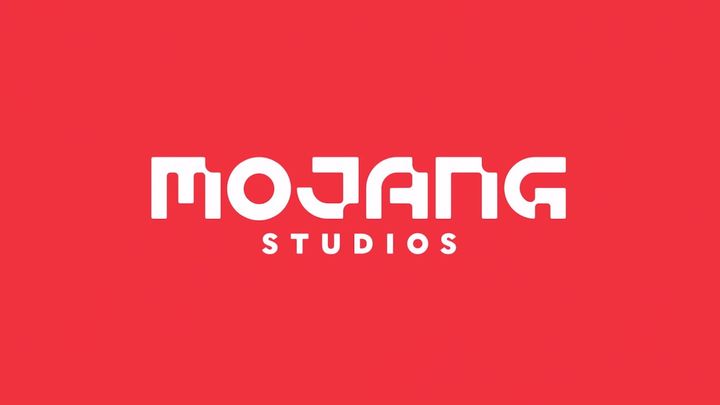 It is worth remembering, that on May 26, a Minecraft's spin-off named Dungeons will be released. On the release day, this title will br coming to Xbox Game Pass.