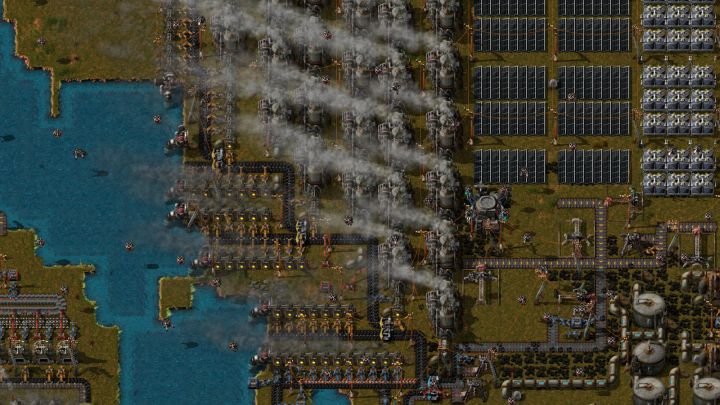 Factorio will be in early access for less than a year.

Although the devs of the economic strategy game Factorio announced that it would leave early access at the end of March 2018, it did not happen. Although the price has been increased, we have not yet seen the release of the full version. The works are delayed, as the devs themselves admitted in today's announcement, but there see the light at the end of the tunnel. Wube Software revealed on its website that the game version 1.0 will be released on September 25, 2020.

In the announcement, the devs revealed that they had to change their approach, because if they continued based on their previous assumptions (the game will come out when it is ready), then, in fact, this period could last forever. Factorio at this stage is quite a refined game. The devs emphasized that "if we pressed the button to launch version 1.0, there would be no disaster". They decided to focus on the most important aspects of the game, and after the release of the full version, they will take care of content development and less-essential solutions. The studio will not stop developing Factorio even after the release of the 1.0 update. 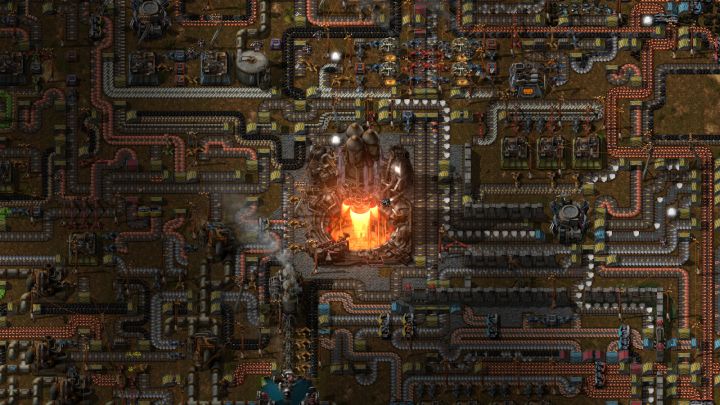 Factorio is designed exclusively for PC. The game is in early access since February 25, 2016 (it was previously available for purchase on the official website of the studio). This did not prevent it from being very successful, as more than a million copies have been sold since then.