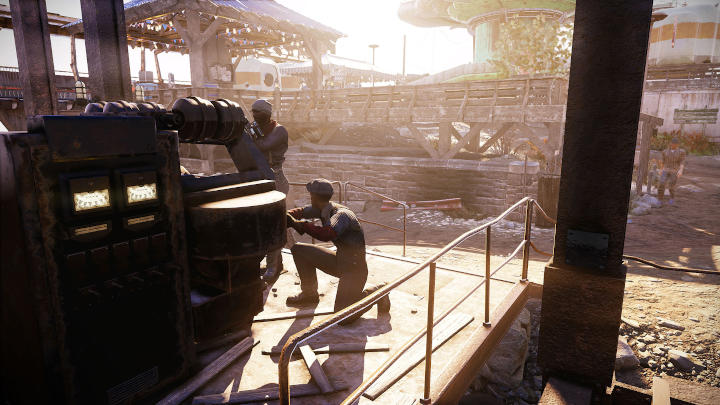 Fallout 76 will not show up on Steam this year.

In March, this year, the publisher of Fallout 76 assured via social media that the title, available on PC only via Bethesda Launcher, would also go to Steam in late 2019. As it's December and the post-apocalyptic game still hasn't appeared in Valve's store, doubts began to arise in the hearts of online RPG fans as to whether the title will actually debut on the platform. Bethesda has decided to speak on the matter - in the latest entry on the official website of the game there is an information that, in accordance with previous assurances, Fallout 76 will appear on Steam, but only in 2020.

The publisher wants the title to make its debut on Valve's platform closer to the launch of the Wastelanders update, which is expected to be the biggest and most ambitious update in the history of Fallout 76. The expansion is to be released in the first quarter of 2020 and apart from the new main questline, additional factions, events and features, it will introduce, among others, human NPCs, something the cheaters have already dealt with with.

Fallout 76 was released on November 14 2018 on PlayStation 4, Xbox One and PC (on the latter exclusively via Launcher Bethesda).

Most Popular Streamers of 2019