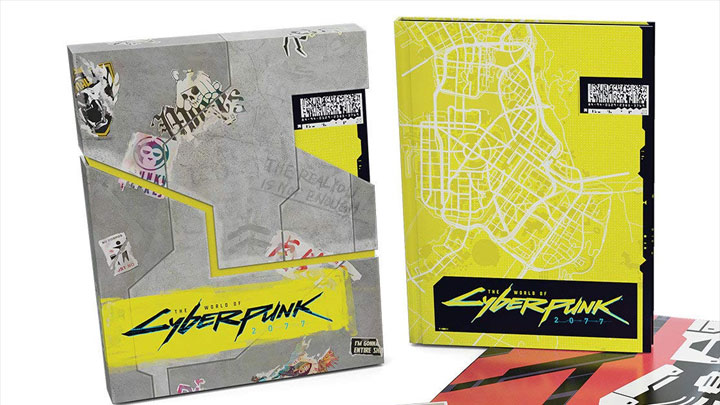 The box of the deluxe version of the album is decorated with a map of the game world.
CYBERPUNK 2077 IN A NUTSHELL:

We have known for a long time that Dark Horse is preparing an album called The World of Cyberpunk 2077. Now, it has been announced that in addition to the standard release, a deluxe edition will be available, which will offer an additional box, poster, a set of tattoos representing gangs from the game world and four postcards.

In the announcement of the deluxe edition the most interesting is the box, because it contains a map of the world of Cyberpunk 2077. Fans quickly matched its fragments to the screenshots and the timetable of the metro visible in one of the trailers.

At first glance the map seems to be quite modest, but the creators explained a few months ago that although the world will have a smaller surface area than in The Witcher 3, it will also be more "dense", because its content is to be mainly urban areas and not empty open spaces. It is also worth remembering that the picture on the box does not necessarily have to cover the entire area that we will find in the game.

It should also be noted that the map visible on the box differs from the fragments of the city centre shown on the materials from the collector's edition. This suggests that the devs are still working on the final shape of the game world and a lot can still change.

Recall that Cyberpunk 2077 is hcoming to PC, Xbox One and PlayStation 4, and will be released on April 16, next year.

The World of Cyberpunk 2077 will be released on April 21, 2020. The album will consist of 200 pages in a hard cover. It will include information about the game world, including its history and characters inhabiting it. A lot of space will also be devoted to Night City, its districts and gangs. The text is to be accompanied by numerous illustrations. 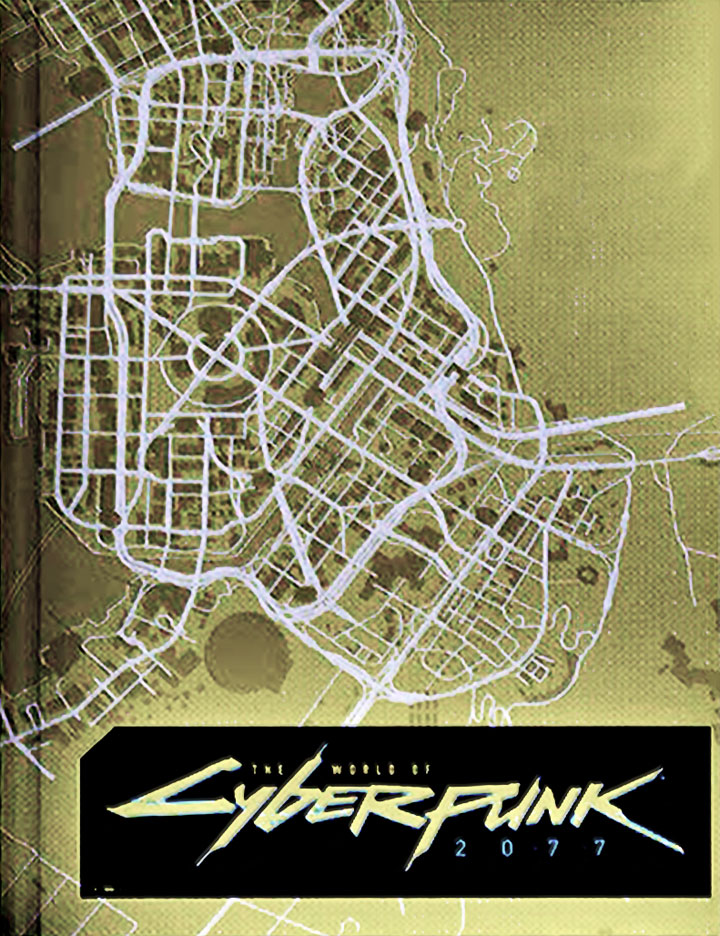