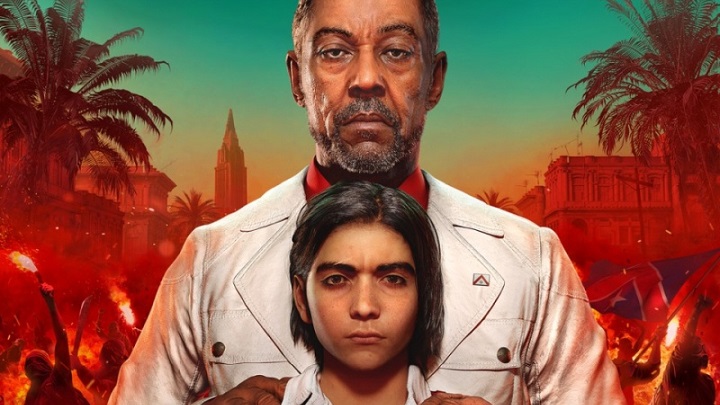 Ubisoft has no luck at keeping secrets. We've seen this in recent weeks, which have brought numerous leaks from Assassin's Creed: Valhalla and Far Cry 6.The latter was lately seen in the official PlayStation store. The new Far Cry has appeared on local Hong Kong version of the store, as noted by Reddit and Twitter users. The published graphics seem to confirm recent rumors of the involvement of Giancarl Esposito, actor known for the Breaking Bad series, among others.

The website reveals some information about the game. The action will be set in the fictional tropical country of Yara, ruled by the ambitious Anton Castillo. He and his son Diego dreams of bringing the country back to its former glory, no matter the costs. Their brutal actions lead to a rebellion. Dani Rojas, the hero (heroine?) of the game, will take part in the guerilla fight against the dictator. In addition, the description reveals that Far Cry 6 will offer the largest map in the history of the series, vehicles, makeshift weapons and the opportunity to play offline solo or in online mode with a friend. PS Store has also confirmed the ability to upgrade the PS4 release to the digital version on PlayStation 5 for free, as well as the screen photo from the console (via Reddit). Far Cry 6 is due to be released on February 18, 2021.

Creators of Stranger Things: Show Had to Not Only Look, but Also Sound Right