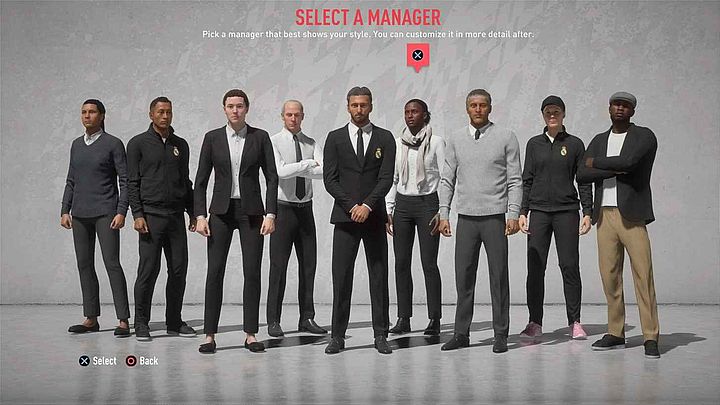 I choose you, Paladin.

Ladies and gentlemen, this is it. EA Sports has announced changes to FIFA 20's career mode. Many people (including me) were waiting for a breath of fresh air or a return to the proven mechanics known from the older installments. We complained about lack of changes in the career mode and constant focus on monetization in FUT. Years later, the devs listened to the lamentations of the fans and finally decided to go along with them. While there was no revolution, the return of some little tidbits, as well as the addition of new elements has a chance to make the career mode one of the brighter points on the field.

Okay, before you say that the press conferences were already present in the last few installments, let me explain. This time they will not be limited to the choice between options: motivate, praise, provoke (and to whom we address our statement). The answers will affect the morale of our team. How will it work in practice? Very simply - we play as Real, before the match we praise Hazard (probably for the fact that he lost weight before the beginning of the season), and he give a brilliant display on Santiago Bernabeu.

Of course, it won't always be so colorful. As we progress, we will know the characters of our players. Every player can react differently to the words of appreciation and criticism - unless you have Zlatan on your team, then (are you reading this, EA?) the criticism option should be locked. It may also turn out that scolding a footballer will have a positive effect, so hopefully EA designed this system wisely. 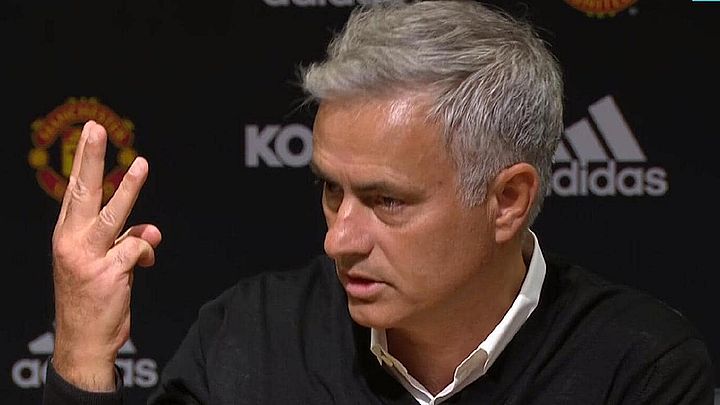 I'm waiting. Even if they give it as a paid DLC.

The creators boast that they have prepared many scripts for conferences. They will concern not only the manager's but also the player's career. We often have to choose between appeasing the paparazzi or saying "no, YOU suck". The whole thing resembles a well-known and appreciated event system from the older installments. At that time, we decided, for example, whether to send the team to a hospital for a visit as part of a charity campaign. All the activities affected our reputation and team fatigue.

Do you know the annoying messages, often from younger players, whose morale was falling when they didn't play in a particular match? There is a chance that FIFA 20 will drop this irritating mechanic. EA have designed a system of individual conversations with footballers. Everything will be done via instant messenger - a good idea and on time, because we all know that Messi sends Valverde a line-up before every match via WhatsApp.

As in the case of press conferences, here, too, we are faced with the choice of how to solve a problem. Adequate interpersonal skills can increase the morale of a player. They will also be influenced by the salary, time spent on the field and the results of the team. Everything is included in the new system of morale.

This is the biggest change that many career lovers have been waiting for. Nothing threw them out of immersion like the fact that certain players, even though they won several trophies in a row, could not achieve a higher overall rating than the devs had predicted. Now that's about to change. The potential of players will depend on the results of the previous season (as well as individual statistics such as goals, assists and clean record). This should apply to all players, even those approaching retirement (thanks to Fabio Quagliarella, it's thanks to you).

As you can probably guess, the stick will have two ends. If you act like Zidane and won't be putting one of your best players on the team, his potential will be severely compromised. I must admit that from the point of view of immersion and broadly understood realism, this is a great decision on the part of EA. It will save absurd moments that have successfully knocked gamers out of the consistent experience for which the career mode was designed.

Players will finally have the opportunity to design the manager character. We will be able to choose from dozens of faces and outfit options. As for the outfits and accessories themselves, they can be changed at any time during the career (I already see the possibility of buying Jurgen Klopp-style frames).

The most interesting thing is something else. End of men's domination on coaching benches of big clubs! The time has come for women. EA came up with the idea that in the newest installment we will be able to create a female manager avatar. Attention, now a question for football fans: name at least one of the five strongest leagues in the world where the manager is a woman. Just to be clear, it's just a game and women are probably also playing in the career mode, but adding this option seems to be a bit of a force. It would be different if there were women's leagues in the game.

The game will also feature a system of screenshots of the most important moments of the match, which will then be used in the news related to our club. Of course, there will be Champions League and European League, and depending on which league we will play in, the appearance of the control panel menu will change. Five options have been prepared: Premier League, Bundesliga, Ligue 1, LaLiga and MLS. We will also see new places to negotiate with football players. The old office will be converted into a restaurant or apartment on the top floor. And a lot of cosmetic and minor changes. You'll find them all here.

FIFA 20 will go on sale on September 27, this year. The game will be released on PC, Xbox One, PlayStation 4 and Nintendo Switch.