On October 17, the first weekly FUT Champions tournament began. It was delayed because traditionally the tournament lasts from 8 am on Friday to 8 am on Monday. Before the start of the weekend league, during which our task is to win as many matches as possible out of 30, on PC (not yet available on consoles) FIFA 21 received a large update. It introduced a number of improvements in the game, but also in the menus and faces of players.

It turned out, that not everything has improved, because, as the users point out, after the patch some players have... gone bald. In addition, EA has announced very significant changes in the way Rivals points are awarded for playing FUT Champions, which the community definitely did not like. 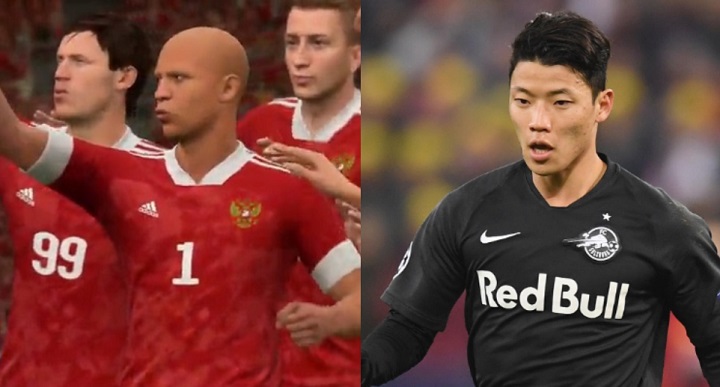 The update has certainly changed a lot for good and PC gamers can enjoy a smoother menu, new faces of Leo Messi, Cristiano Ronaldo, and... balding players? Such problems are reported by users from all over the world, e.g. Hwang, visible in the picture above, resembles a skinhead rather than himself. The same situation has also affected other famous football players: Kostas Manolas of Napoli, Allan of Everton, and many others. It's certainly not a deliberatemove and the next update should bring everything back to normal. Moreover, some people suggest that it may mean that the "bald" players will soon get their face scans.

As we mentioned above, FUT Champions mode was slightly delayed and there would be nothing wrong with that if EA hadn't changed its rules. For each player on the main screen of FUT Champions, just after launching the game, a message was displayed about changing the rules of awarding points in Rivals for playing FUT Champions. The number of Rival points scored every match (400) remains unchanged. However, from now on, every FUT Championship match we play takes away one meeting from the Rivals Division.

It is worth reminding that this year we can play only 30 matches for points in Rivals, and each of them does not count in the ranking. In practice it means that if someone plays the whole FUT Championship, they will use all 30 matches in Rivals and regardless of the result they will get 12 000 points for it. The match counter will reset on Thursday at 8 am, so we will have 24 hours (until the start of the weekend league on Friday at 8 am) to win as many matches as possible. Then we will add the points obtained in FUT Championship to the points scored on Thursday.

If someone "takes advantage" of all 30 matches (using Rivals and FUT Champions), then from Monday to Thursday they will not get any additional points in the ranking. So if we want to get the maximum possible score (30 victories in Rivals and 30 in the weekend league), we will have to play all 60 games from Thursday to Monday. Understandably, the players are raging and consider this step by EA to be extremely reckless, as it will kill the whole game in the middle of the week and put even more strain on the servers on weekends. Electronic Arts hasn't commented on the matter yet. 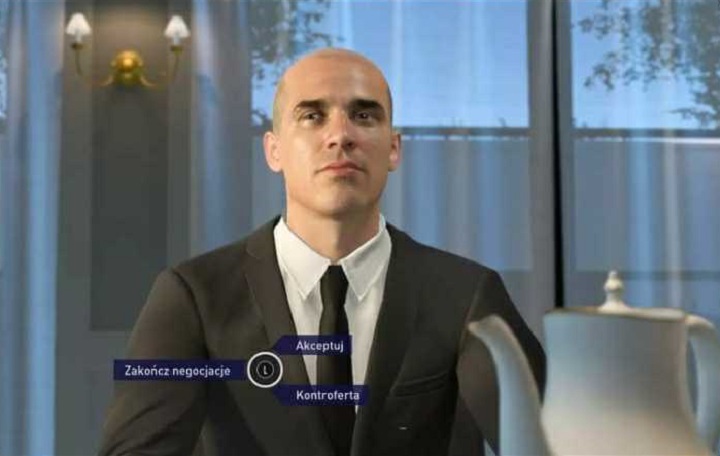 However creatively you don't get when making your manager, you will always end up with something like this...

Some quite bizarre things are also happening in the career mode, which, although generally praised for its increased depth and positive changes, was also left 'bald'. We are talking about a mistake that makes our trainer look like in the picture above after we create them and enter some transfer negotiations... Maybe it was the fascination with Pep Guardiola that inspired EA? But putting jokes aside, this is a serious mistake, because it completely spoils the immersion (imagine that you start your career as a woman and it turns out that you are a bald man). What's more, even if the company fixes this inconvenience, you will have to start a new career, because the update will not affect existing game records!

FIFA 21 launched on PC, Xbox One, PS4 and Nintendo Switch on October 9, this year. The release date on PS5 and Xbox Series X/S is not yet known, but it is speculated that this will happen near the launch of new consoles.