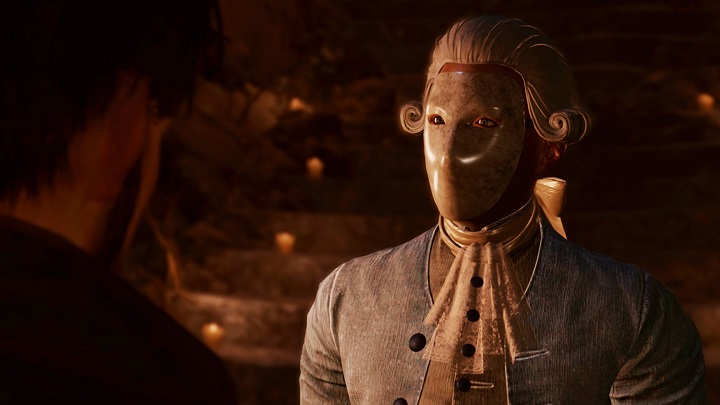 The new regulations related to the ongoing coronavirus pandemic leave no doubt that our forced stay at home will continue for a long time. Fortunately, subsequent devs come to aid, making their games available for free. This is the case with the team at Big Bad Wolf, which enables us to download the first episode of the adventure game The Council for free. Until March 30, will be able to add episode The Mad Ones free of charge to our collection of games on Steam, Xbox One and PlayStation 4. In addition, the complete season of The Council has been discounted on Steam.

Last time we heard from Big Bad Wolf, the team announced a game set in the world of Vampire: The Masquerade. The debut work of the French team, in which we meet, among others, Napoleon Bonaparte and George Washington, was released in March 2018. The game met with mixed reviews, but its full release (the last episode released at the end of 2018) gained the favor of Steam users (over 2 thousand reviews with 84% of positive opinions).