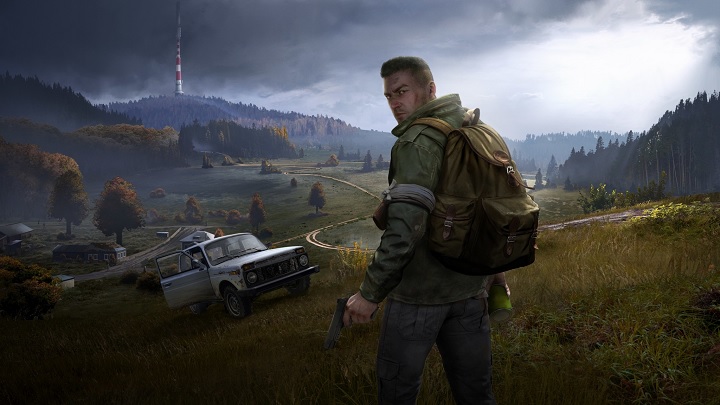 Maybe a free weekend with DayZ will convince the players who haven't been in contact with the game yet.

Steam users can check out DayZ for free. The game will be available for free for a weekend, which will end on Monday, February 17 at 7pm CET.

However, this is not the end of the story, as during this period you can purchase both the base version, and a set including the game and DLC titled Livonia with a 40% discount. The expansion itself has also received a 10% discount.

Let us remind that DayZ launched in Steam Early Access in December 2013, while the release of version 1.0 took place only five years later. At that time, the title managed to climb to the heights of popularity, from which it eventually fell. However, its full version started to catch up, and in November 2019 it even boasted an average of 13,000 active players per day. The developers taking care of the project do not give up either; enough to say that in December the game received a new map inspired by Eastern Europe.