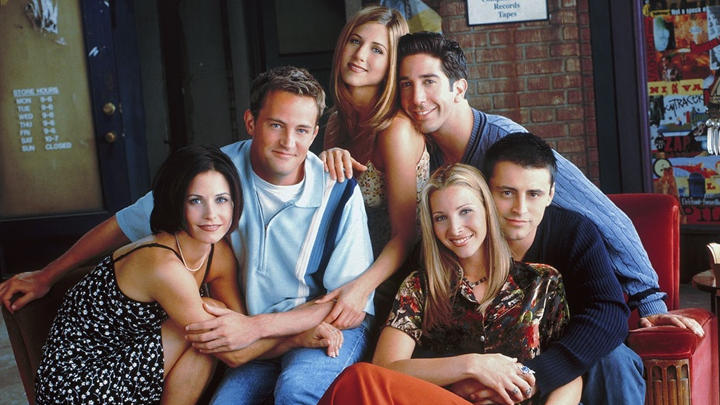 Rumors of the return of the iconic Friends series have been confirmed. A special hour-long episode for HBO Max will be produced and directed by Ben Winston (The Late Late Show with James Corden). In the main roles we will once again see Jennifer Aniston, Courteney Cox, Lisa Kudrow, Matt LeBlanca, Matthew Perry and David Schwimmer. The episode is supposed to be a memory lane trip and have no script. According to Hollywood Reporter, each of the title friends will receive between $2.5 and $3 million for their performance in an hour-long episode.

The premiere of the special episode is scheduled for May, this year. Then, Friends will appear on HBO Max (the owners paid $425 million for the five-year exclusivity for the newly created streaming platform). HBO Max is expected to appear in Europe in 2021 at the earliest.

Created by David Crane and Martha Kauffman, the sitcom Friends was broadcast by NBC between 1994 and 2004. During this time, 10 seasons were created, consisting of 236 episodes. The series is currently available on Netflix.