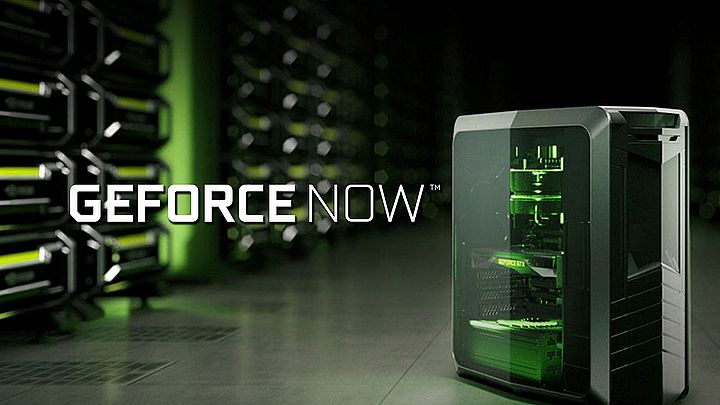 Why are publishers leaving GeForce Now?
IN A NUTSHELL:

More news on the streaming service from Nvidia. Just yesterday we informed that more than one million players have already used GeForce Now. So it can be considered a big success. As it turns out, however, not all publishers want to participate in the venture. Last week Activision Blizzard pulled its games from the service, and now Bethesda did the same. The company has pulled all its titles except Wolfenstein: Youngblood.

The platform has losy, among others, numerous installments of Fallout, Wolfenstein and Dishonored, as well as Doom and The Evil Within. Unfortunately, Bethesda and Nvidia decided not to share specific information on why the games were removed from the service. The decision to leave one title in the offer is also not very clear. This may be due to the fact that Youngblood supports RTX, so Nvidia wanted to keep it in the library.

It is interesting to note that among the information about the great results of GeForce Now or the fact that Cyberpunk 2077 will appear in the service at launch, there are also publishers who remove their titles from its offer. For now, we have Activision and Bethesda on this list. But won't the others join them soon? Of course, the service is still not perfect and there is still a lot of work before the creators. Currently, Nvidia offers a free and paid subscription. The first one enables us to play a single sessions, lasting up to one hour and standard access to servers, i.e. in practice a queue. The second equals priority access to games, ray tracing, and six-hour sessions. Will an interesting subscription offer convince users to trust streaming services? We'll probably see about that in the coming months.

Activision vs. Reddit – Discussion About Call of Duty Warzone Leak