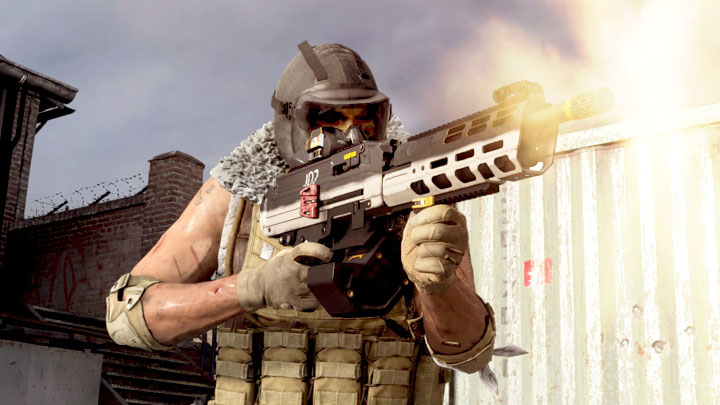 Activisionpulled out the big guns against the authors of the leaks.
IN A NUTSHELL:

The fact that Call of Duty: Modern Warfare will get a battle royale mode has been known for several months now. Activision is not satisfied with the fact that we know about it - after all, the mode has still not been formally announced and all information about it comes from unofficial sources. For this reason, on February 14, 2020, Activision's lawyers filed a DMCA (Digital Millennium Copyright Act) notice in the California District Court against Reddit, the first location where the aforementioned leaks appeared.

According to the documents reached by TorrentFreak, the publisher requests Reddit to disclose personal data of user Assyrian2410, who is responsible for posting on the aforementioned forum a graphic bearing the Call of Duty: Warzone logo (depicting soldiers standing on a broken helicopter) and writing the following comment:

"I found this image online. Not sure what it is. Possibly Battle Royale"

According to the leaks, Call of Duty: Warzone is a title of a free-to-play stand-alone battle royale title. The game is expected to be released early next month (probably on March 10).