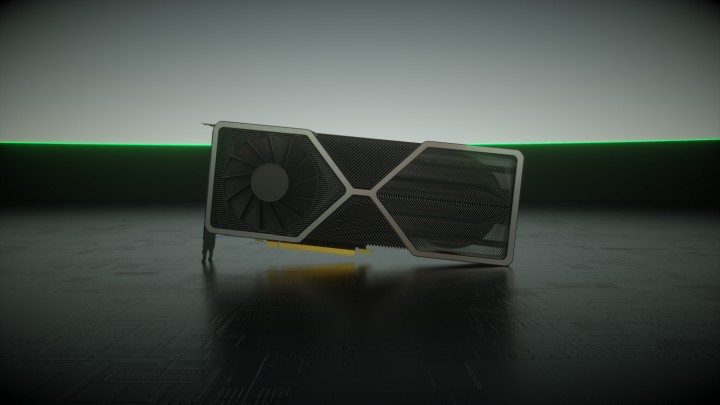 The Nvidia GeForce RTX 3090 looks like one hungry beast.

The Nvidia GeForce RTX 3090 was officially confirmed in mid-August by Micron, and we learned its partial specs. It's designed to be the tallest model in the RTX 3000 series, which will not only dominate with size, but also turn out to be a -current-hungry beast, requiring an 850-watt power supply and a brand new 12-pin plug. This is what the latest leak from Seasonic suggests.

There are photos on the web showing a 75-cm power cable with two 8-pin connectors and one 12-pin plug, which was previously rumored to be the used by the upcoming Nvidia GeForce RTX 3090 graphics card. One of them shows very important information about a requirement of a power supply with 850 watts or more, which does not necessarily mean that it will be used to its full potential, but it will certainly give a safety margin to run such "monster". For comparison, the manufacturer recommends "only" 650 W for GeForce RTX 2080 Ti. Of course, these are values designed to power the entire PC, not just the GPU. However, the GeForce RTX 3090 is expected to deliver a significant leap in power consumption, with a Total Graphics Power (TGP) ratio of 350 watts, according to rumors. This is 90 watts more than the Nvidia GeForce RTX 2080 Ti Founders Edition. 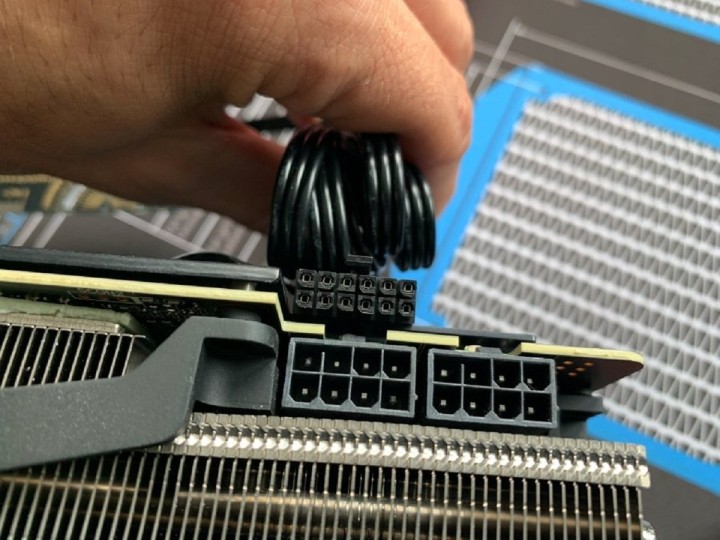 According to the leaks, the 12-pin plug will most likely only be needed for the Nvidia GeForce RTX 3090 Founders Edition. The non-reference models of Nvidia's partners are to use two or three 8-pin connectors, which is a more standard set. It is unclear whether the GeForce RTX 3080 FE, which is also expected to consume more than 300 watts, will require a new plug.

The announcement of Nvidia GeForce RTX 3000 Series GPUs will take place on September 1, at 9 AM PT. Then we should also know the prices (unofficially available here). According to rumors, the first models, probably GeForce RTX 3090 and GeForce RTX 3080, are to appear in stores in the middle of next month.

Trailer of Zack Snyder's Justice League - Comparison With the Original