Ghost of Tsushima is one of the most popular Sony exclusives released on PlayStation 4. The work of Sucker Punch, set during the Mongol invasion of Japan, has been bought by a total of over 6.5 million people since its release in July, last year. The game has also been showered with numerous industry awards and earned great critical acclaim. Some fans believe that Tsushima will soon be available on PC. This is indicated by the new American cover for the boxed version, which removed the characteristic inscription "Only on PlayStation"..

These suspicions are not unfounded, because the inscription disappeared from the covers of Days Gone and Horizon: Zero Dawn, shortly before the games were released on Steam and Epic Games Store. On the other hand, some recent exclusives, such as Spider-Man: Miles Morales, don't have this kind of label. So nothing is clear on the matter and we remain in the realm of speculation. Perhaps Sony is simply changing the box designs to avoid future confusion. 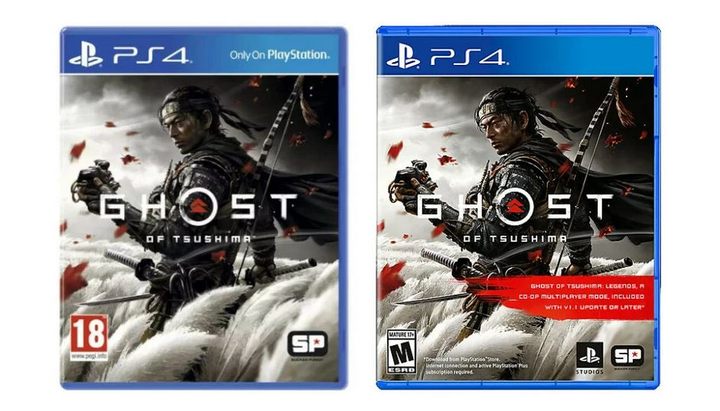 Let's add that the last rumors about the possible port emerged back in March. According to them, the PC version will run at up to 120 fps. Beyond Ghost of Tsushima the last installment of God of War and Bloodborne are also to be released on PC. A few months ago Jim Ryan, president of Sony Interactive Entertainment, assured that other PlayStation 4 exclusive titles will soon be available on PC. However, it is difficult to say what timeframe we are talking about.

Real-life Skyrim Charcters According to AI