Kalypso Media disclosed the release date of Grand Ages: Medieval – the game announced back in 2014. The date is the 25th of September, but that’s not all we learned. The same announcement included a short video material showing the gameplay and providing new information and some useful hints. Furthermore, the release of the PlayStation 4 version has been officially confirmed as well.

The story of this strategy game will be set in the Medieval period, around the year 1050, and it will focus on establishing your own kingdom. The developers of Grand Ages: Medieval will provide the players with a 20 million square kilometers wide area to build cities, the roads connecting them and finally, to fight those willing to sack your domain. 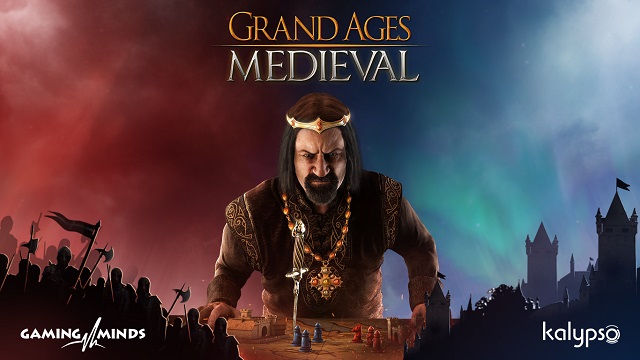 Grand Ages: Medieval will send us back to the Middle Ages.

The single player campaign is said to be brimming with content. As a ruler of your domain in the span of a few decades you will have to tackle many different issues, including politics, warfare, foreign trade and the advancement of technology. A multiplayer mode will be available as well, allowing for up to 8 players.

The team responsible for Grand Ages: Medieval – Gaming Minds Studio, currently owned by Kalypso Media – may not have created many best-sellers but their works, including Rise of Venice, Patrician IV or Port Royale 3, are well known in the gaming community.

StarCraft II: Legacy of the Void is Coming This Winter. Pre-orders are Up