Some fans of the Grand Theft Auto franchise may have been afraid that with Grand Theft Auto Online being so popular the next core installment in the series is not coming so soon. If you shared that worry, you will be happy to hear that Rockstar is apparently already working on the next big GTA. That revelation comes from Tim Neffs resume, where the actor states he took part in motion capture sessions for both Red Dead Redemption 2 and Grand Theft Auto VI! 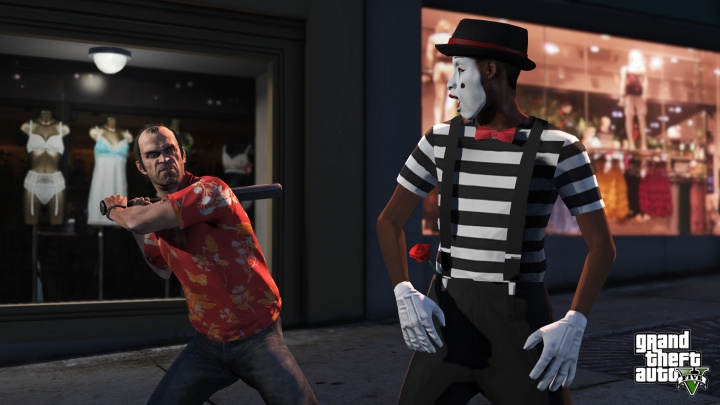 So, Grand Theft Auto VI is on its way. Didnt we see it coming?

As far as we know Rockstar, the company is unlikely to confirm the news any time soon, however, considering the popularity of the GTA series, the sixth was never a question of if but when. Anyways, itss good to hear the game is coming sooner rather than later. Even if sooner means 2020, which seems quite likely since Grand Theft Auto V is still selling like hot cakes, and there is Red Dead Redemption 2 on the way.

Speaking of Red Dead Redemption 2, that game is still coming to Xbox One and PlayStation 4 only in 2018 (but no sooner than in April).