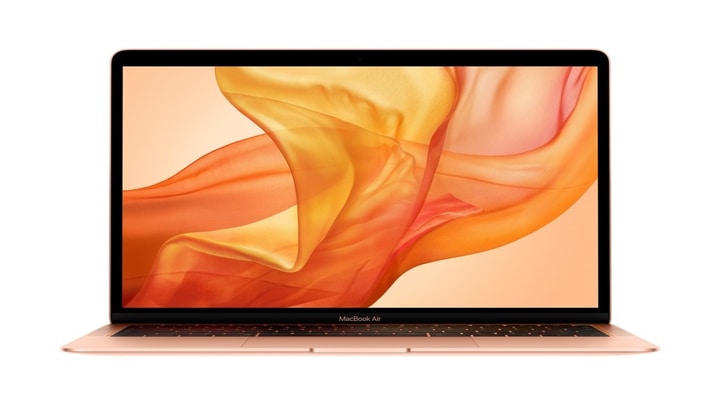 MacBook Air 2020 showed something really interesting under the scope.

According to NotebookCheck, the screen in MacBook Air 2020 could be up to 30% brighter when using an OS from Microsoft. This may seem completely irrational, taking into account the fact that a hardware should work better on the system prepared for it, which is MacOS.

When tested by NotebookCheck, the maximum brightness of a MacBook running on a system from Apple was just over 400 nits. The same tests on Windows yielded about 550 nits. The difference is significant. On the contrary, the author of the entry says that it is easily noticeable and assumes 3 possibilities why it exists. 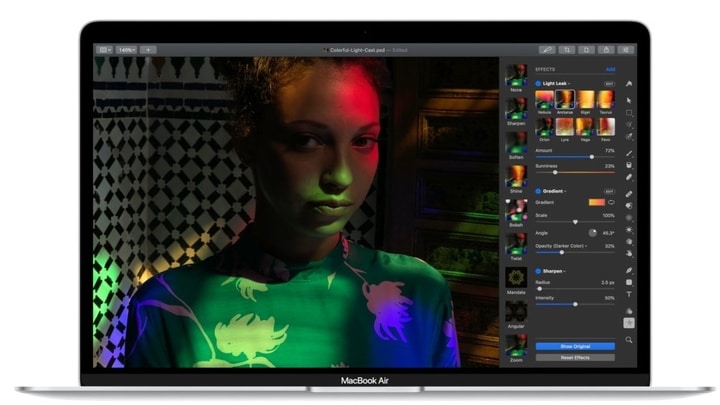 In addition to brightness, the matrixes also differ in color.

The first one is the assumption that not all panels available in MacBooks can achieve the same level of brightness. In this case Apple would decide to set a brightness limit so that the devices do not differ from each other. The second possibility, which is assumed by the authors of the entry, is the fact that on Windows the color reproduction is slightly worse on maximum brightness. Perhaps the company from Cupertino decided that the only satisfactory result in terms of color is that it maintains a brightness level of 400 nits.

The latst scenario is the difference between MacBook Air and MacBook Pro 13. It's possible that Apple has limited the brightness of MacBook Air and the more expensive Pro version to the less expensive MacBook. After all, a brighter screen in portable devices is a significant argument that can make a difference.