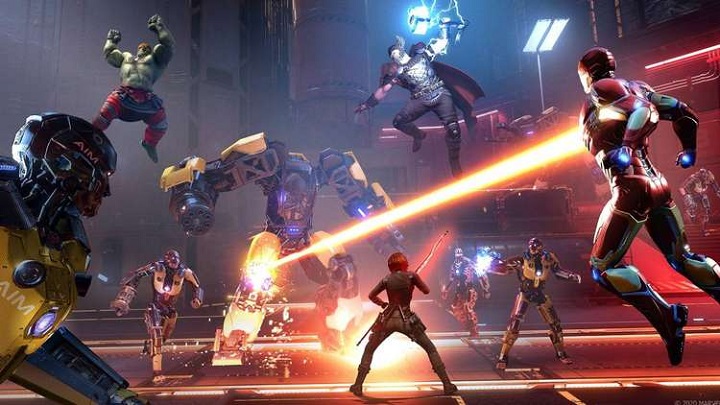 Marvel's Avengers will be another game that will put the patience of people with slower internet connections to the test.

The open beta tests of Marvel's Avengers are already behind us, so there is nothing left to do but wait for the game's release. However, if you were hoping to start playing right after buying the boxed release, we must disappoint you. Square Enix has just announceda day one update for Marvel's Avengers. The patch weighs 18 GB on all platforms and will be required to launch the game. In other words, even if you want to play solo, you will have to connect to the Internet to download the patch. Its content includes various fixes, but also localization files for several language versions.

Game upgrades on the day of release have almost become an integral part of high-budget titles, as well as DLC and microtransactions. Nobody is shocked by the size of these patches either, especially after the giant patches for Call of Duty games. In the case of Marvel's Avengers Square Enix explains that this is due to complications in connection with the coronavirus pandemic. The company quickly managed to adapt to remote working, but that doesn't change the fact that it's a big hindrance for game developers. Marvel's Avengers will debut on September 4, on PC, Xbox One and PlayStation 4. The entire game without update will require from 75 to 110GB of disk space depending on configuration and platform.

Fans Fly Across the World to Watch Tenet