Remember Master of Magic? Probably not, taking into account that this turn-based strategy 4X appeared in 1994 and did not have the opportunity to appear in the minds of younger players. But apparently someone remembers the classic. Slitherine Software has just purchased the franchise rights from Atari. The information was provided on the official website of the publisher.

Master of Magic may be forgotten today, but for older players the name says a lot. The title was - to make it a bit simpler - an adaptation of gameplay straight from Master of Orion and Sid Meier's Civilization to fantasy, so with the addition of magic, monsters and so on. On the release day, the game was tormented by numerous bugs and weak AI, but it aroused a lot of interest. Subsequent patches eliminated the most serious bugs and the improved version (1.31.) still enjoys great recognition among fans of 4X strategy. As recently as in 2012, Eurogamer called Master of Magic "the best representative of its genre", praising the game for its rich content: hundreds of spells, as many units and a lot to explore on maps. 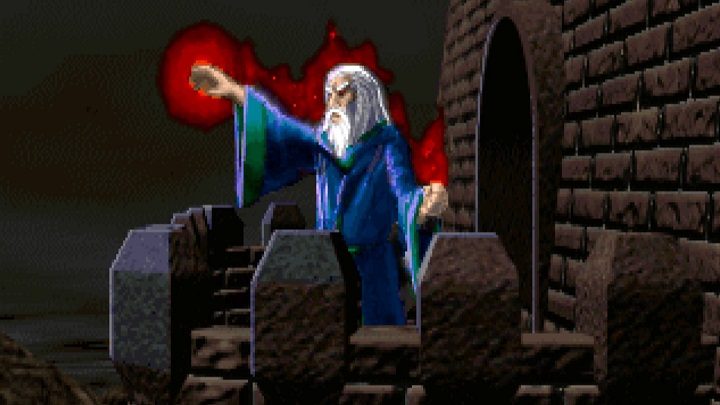 Slitherine is preparing the return of another classic after more than two decades.

There is no doubt that soon we will hear more about the resurrection of Master of Magic. Slitherine does not hide its excitement with the new acquisition, and the company is known for bringing back to life a forgotten series of strategies like Close Combat. The only question is: when will we see the return of the forgotten classic?