Battle royale mode is due to debut at the beginning of next year.

Several weeks have passed since the launch of Call of Duty: Modern Warfare and many fans are wondering what the development of this project will look like. In search of answers, they started digging through the game files. We've already written about how they found clues about a few new maps, and the latest news suggests that Infinity Ward is planning a battle royale mode for the game.

A fan named Senescallo found a quite detailed description of the upcoming battle royale mode. According to his information, 200 players will be playing on the map at the same time. There is to be a traditional variant available, free for all, but it will also be possible to play in teams of two or four. Infinity Ward will be helped by team at Raven, and the release is planned for the beginning of next year. 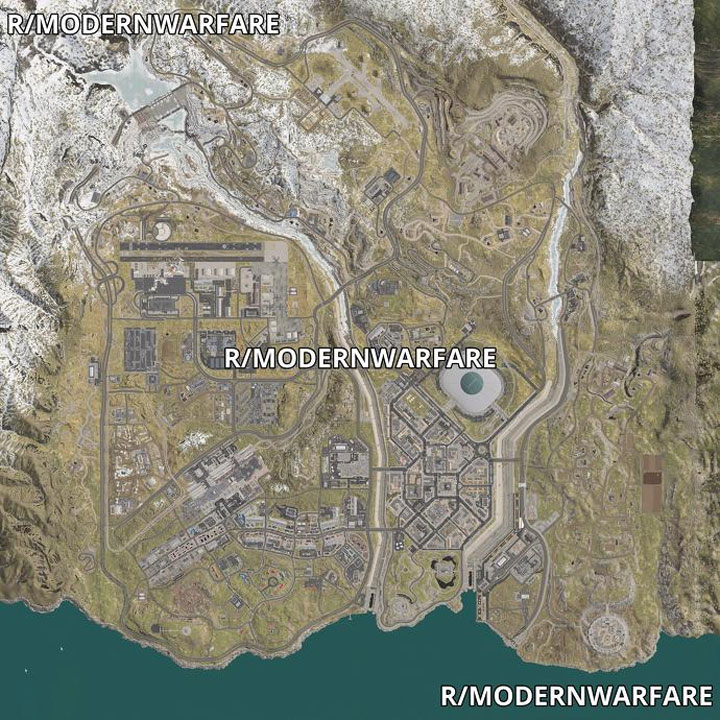 The map of the battle royale mode will be very large, so as to accommodate 200 players.

The respawn mechanics promises to be interesting. To make it possible to return to the game, it will be necessary to collect special tokens from the bodies of killed enemies. Resurrection of a comrade in arms is to require burning such a token and moving the body of the fallen to the ambulance. The surviving soldiers will wake up in the gulag, where they will fight in one-on-one duels, where the winner will return to the battle on the main map.

Users waiting for their turn are to act as audience. At some point in the match, the Gulag will be closed, thus preventing further respawn. Great escapes from the prison are also to be possible, so that all the players in the prison will return to the fun on the main map.

Killing enemies will give us spoils. We will also receive it for missions, such as eliminating a specific enemy or taking a point. On the map there will be banks inside which we will convert spoils into experience points. The start of this process, however, activates an alarm, attracting the attention of the surrounding rivals.

Call of Duty: Modern Warfare was released on the PC, Xbox One and PlayStation 4 on October 25, this year. The game was warmly received by the industry media. On Metacritic, the PlayStation 4 version has an average rating of 83%. The game was also liked by our editor, who gave it a 8.5/10.

Age of Empires 4 Without Microtransactions