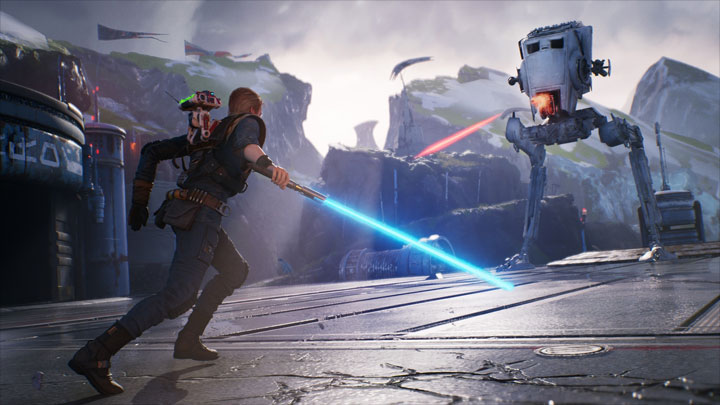 There have been rumors on the web that new content is planned for Star Wars Jedi: Fallen Order, last year's hit from Respawn Entertainment. The source is the usually well informed user Shinobi602.

Unfortunately, the informant did not specify whether it is about a paid DLC or an update. In May, the game received a large patch, which added combat challenges in the arenas and the possibility for players to create their own battles of this type.

Let us recall that Star Wars Jedi: Fallen Order was released on November 15, 2019 on PC, Xbox One and PlayStation 4. A few months ago, publisher Electronic Arts boasted that over 10 million people played the game. It is speculated that a sequel is already in development.