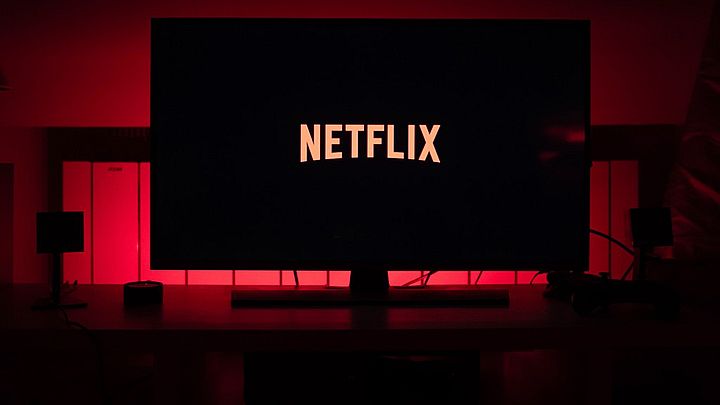 Netflix's results for the past quarter have strongly exceeded forecasts.

The coronavirus caused a huge economic turmoil, but there are companies that benefited from it. One of them is Netflix, whose stock market value recently exceeded 190 billion dollars. This means that the streaming service is worth more than the entire Disney company (181.5 billion dollars).

The same thing happened last week, but then Mickey Mouse's owners retook the position. The reshuffle shows that it was not a one-off event, but part of a trend.

The reason for the stock market reshuffling is the coronavirus. As early as in the first half of February, Disney's stock market value exceeded USD 250 billion. However, the pandemic forced the closure of theme parks and cinemas, and the latter in turn caused strong delays in the calendar of cinema premieres.

At the same time, Netflix is experiencing its best period in history, as people are forced to stay at home and spend more time in front of the screens. Stock prices have increased especially after the company announced its results for the first quarter of this year. During this period, the number of subscribers increased by 15.77mn, while analysts predicted "only" 8.22mn. Currently, the service can boast 182.2 million subscribers worldwide.

The competition obviously has its own service in the form of Disney+, but its library is much more limited in terms of new productions. In addition, the coronavirus has caused delays in the production of such shows as The Falcon And The Winter Soldier, for which the photos were suspended in March this year.

Of course, when the pandemic comes to an end, Disney's stocks should go up, so it is quite likely that the company's stock market value will once again outstrip Netflix's valuation, but most likely the difference between these companies will be much smaller than before the coronavirus.

WoW: Shadowlands May be the Best Expansion for the Game Yet