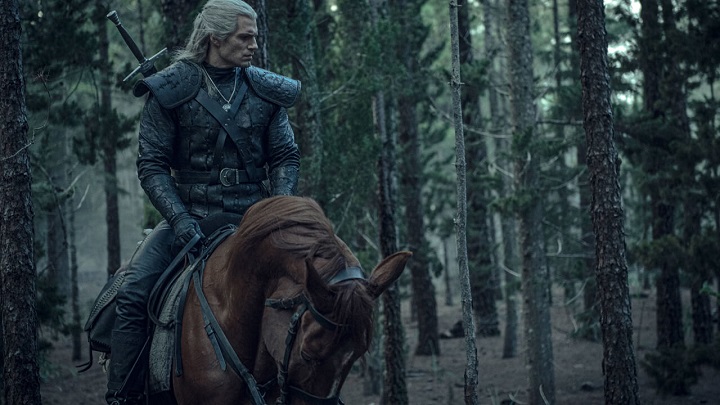 The second season of The Witcher received an official summary.

Netflix decided to provide The Witcher fans more information about the second season today. In addition to Henry Cavill's new look as Geralt, we have also got the official summary. The description was given by Deadline:

"Convinced Yennefers life was lost at the Battle of Sodden, Geralt of Rivia brings Princess Cirilla to the safest place he knows, his childhood home of Kaer Morhen. While the Continents kings, elves, humans, and demons strive for supremacy outside its walls, he must protect the girl from something far more dangerous: the mysterious power she possesses inside."

The summary, as usual, does not reveal much about the plot of the second season. We can guess that it will show Ciri's training, but it will also take us outside the walls of Kaer Morhen to show the political games and plots of rulers, wizards, etc. Let's hope it's not the last news about The Witcher this month. Not that we had a month go by without any info so far, but we still don't know the exact release date of the second season.