Almost two months have passed since the premiere of The Witcher series on Netflix, and yet the show is not losing its popularity. According to the data of Parrot Analytics (via Business Insider), between January 14 and February 12, this title was the most popular TV series in the world. The Witcher hasn't left the first place for seven weeks since it defeated The Mandalorian from Disney. 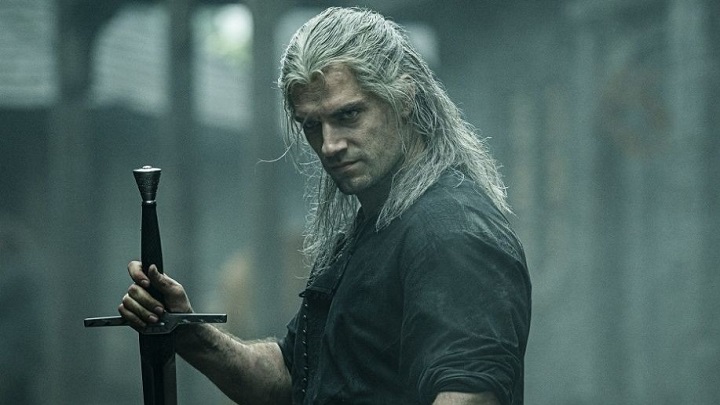 The adaptation of Andrzej Sapkowski's work definitely appealed to the audience.

Parrot Analytics measures the interest in a given production by its number of views and how often a given title appears in news or social media entries, so it shouldn't surprise anyone that The Witcher reigns here. Although the premiere took place some time ago, the series is still making waves. There are still rumors and leaks about the second season (e.g. about casting for two other witchers or redesign of Nilfgaard armors). It is also worth recalling that a few days ago, thanks to the NPD analytics group, we learned that the series boosted the sales of The Witcher 3: Wild Hunt) and books by Andrzej Sapkowski (on which the TV show is based) by 500%.