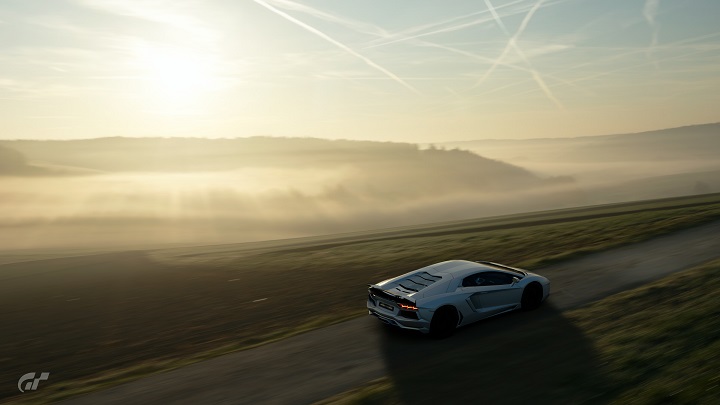 Would you prefer 8K or more FPS?

Two days ago, we wrote about Gran Turismo Sport statis shared by Kazunori Yamauchi, the creator of the GT series, during the GT Sport World Tour event in Australia. During the event Yamauchi was also asked about further plans for the franchise. One of the questions was about which direction the new installment would go in terms of visual development. Journalists were curious to see whether the creators would focus on 8K resolution (which is to be one of the pillars of PlayStation 5), or something else.

Yamauchi said that the 4K resolution is enough, and he is more interested in the possibilities of increasing the number of FPS in games (via gtplanet).

Rather than a spatial resolution that youre talking about, Im more interested in the advancements we can make in terms of the time resolution. In terms of frames per second, rather than staying at 60 fps, Im more interested in raising it to 120 fps or even 240 fps. I think thats whats going to be changing the experience from here on forward.

For racing games, increasing the number of frames per second seems to be a much better solution. Most players are unlikely to be able to afford to play at 8K, and raising the FPS limit will make the difference visible to the naked eye. This can only help to improve the gaming experience.

According to leaks, GT 7 will be launched on November 20, 2020 and will be a launch title for PlayStation 5, but we haven't heard much about it yet. Kazunori Yamauchi said as early as July 2019 that it would be a game strongly inspired by older installments of the series.