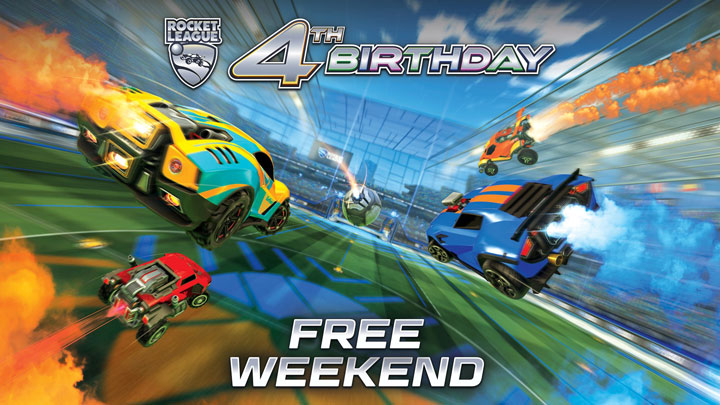 Rocket League debuted on PlayStation 4 and PC on July 7, 2015. This week we celebrated the fourth birthday of the game. On this occasion, Psyonix has prepared a surprise for us. Over the next few days, every PC and Xbox One console owner (with Xbox Live Gold or Xbox Game Pass Ultimate purchased) will be able to try out the title at no cost.

The free access period will start on Wednesday 10 July at 10 AM PST and end on Monday 15 July also at 10 AM. If you like the title during the trial that you decide to buy the full version of the game, you can take advantage of the additional 50% discount offered by both Steam and Microsoft Store.

Weekend players get full access to all available game modes, including the time-limited Spike Rush Special Mode. Items acquired during the trial period are automatically transferred to our main account if we decide to purchase the full version of the game. 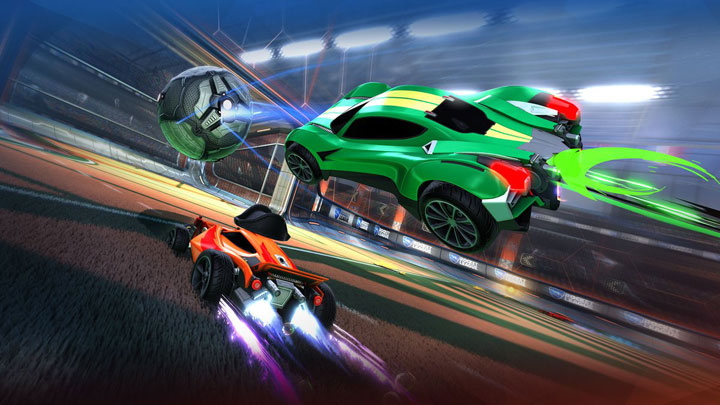 Over the next few days, PC and Xbox One owners will be able to try out Rocket League for free.

A few months ago Psyonix was bought by Epic Games, and rumors began to circulate online that the title would disappear from Steam. As a result, Rocket League page on the platform has been flooded with negative reviews, which we advise you to ignore.