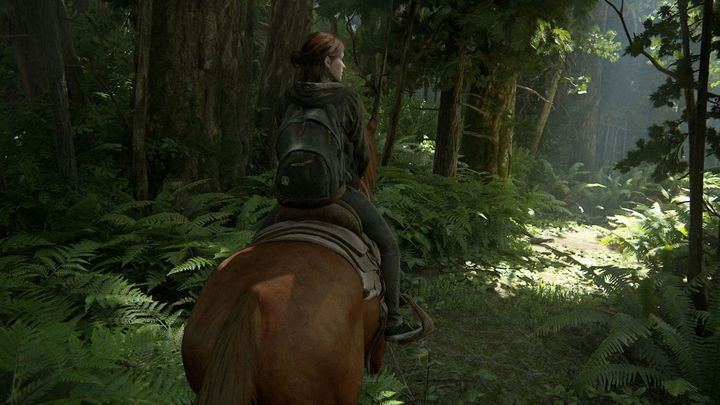 New episode of State of Play brought us more information about The Last of Us: Part II.

Today, as previously announced, Sony Interactive Entertainment presented new materials from The Last of Us: Part II. In the new episode of State of Play, Neil Druckmann, vice president of Naughty Dog, revealed further information about the game. We also saw 8 minutes of previously unpublished gameplay. It showed, among other things, the diversity and size of the world we are going to explore and the mechanics of stealth and combat. We also learned that an important part of the game will be to explore the surroundings - during the game we will be able to swim and use the available tools to discover new places.

It is worth mentioning that The Last of Us: Part II is a direct sequel of Naughty Dog's 2013 action adventure game. The title will debut on June 19 on PlayStation 4.