The launch of the Demo-2 mission, originally scheduled for May 27, has been postponed. The reason was bad weather conditions. The new deadline was set for Saturday, May 20. Most likely, Dragon will start at 3:22 PM ET, although the transmission may start a few hours earlier. 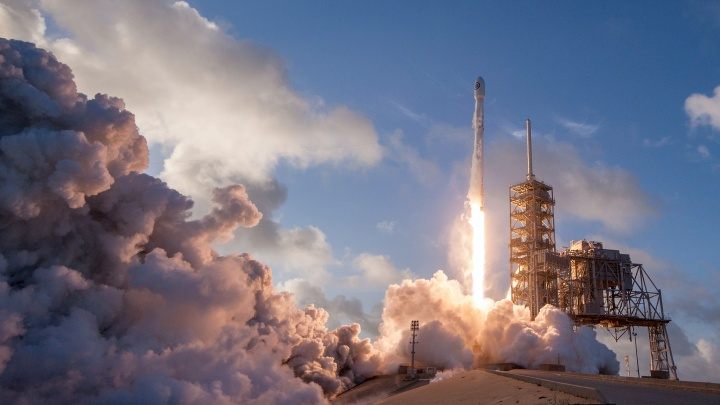 Dragon's manned flight is the first start of astronauts from the USA since 2011.

The Americans have been using help of the Russian Roskosmos agency since 2011, when the space shuttle program ended. Since then, there have been no manned flights from Cape Canaveral. In the Demo-2 mission, two astronauts in the spacecraft SpaceX Dragon 2 will be sent to the orbit by the Falcon 9 rocket.

This manned mission aims to make an orbital flight, test the ship's systems and dock at the International Space Station. The crew of Dragon will be Robert Behnken and Douglas Hurley. Both have participated in two shuttle missions, so they have experience. The launch will take place on May 27 at 4:33PM ET. The flight to the position where docking in the ISS will be possible will take about a day. Astronauts will join the space station crew for the duration of the mission. 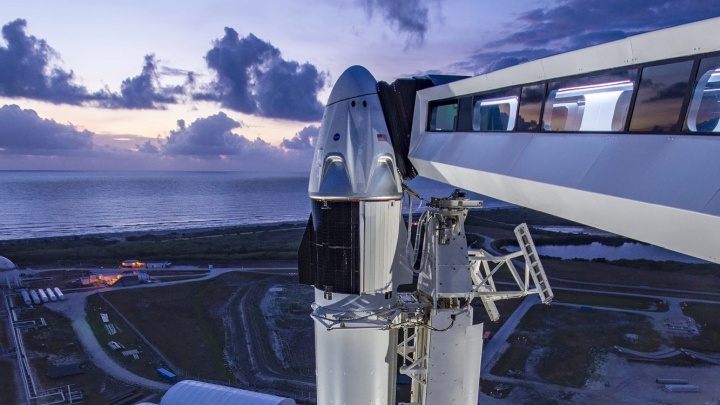 SpaceX Dragon is already on the LC39A platform in the Kennedy Space Center. Source: SpaceX

The launch of the rocket and the course of the flight will be observed during a live broadcast on SpaceX's Youtube channel. SpaceX Dragon is just the beginning of future opportunities for US manned flights. Boeing is also testing its own Starliner space capsule. Work is also underway on NASA's Orion spacecraft. The project is being developed together with Northrop Grumman and Lockheed Martin. Perhaps we will even see more shuttle flights, because also Sierra Nevada Corporation is working on this type of ship. 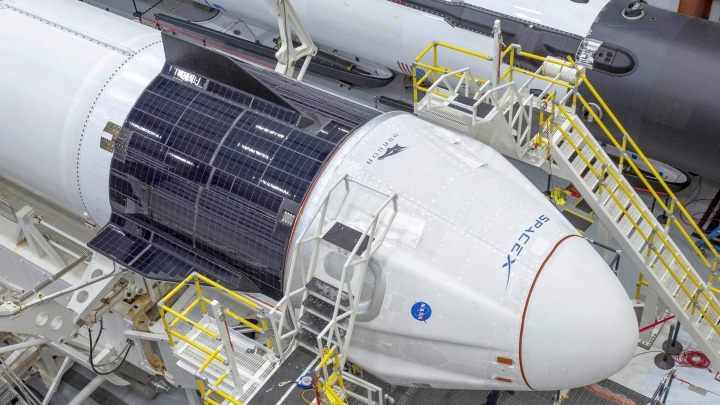 The Dragon spacecraft is being prepared for launch in the hangar of platform LC39A. Source: SpaceX
hardware & softwarescience cosmos NASA Elon Musk SpaceX