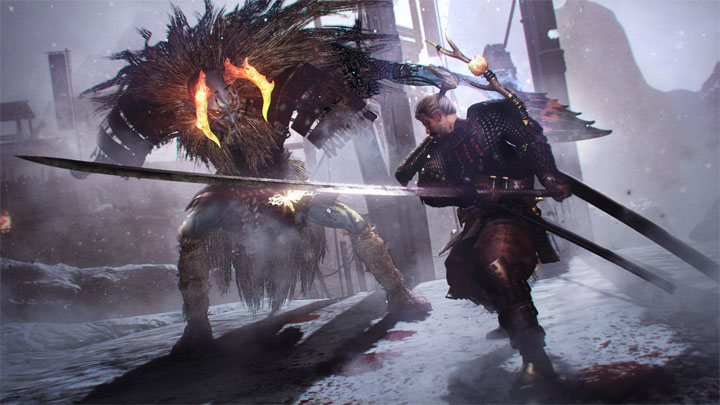 The day after tomorrow NiOh will be two years old.

NIOH IN A NUTSHELL:

Team Ninja has reasons to be happy. The team boasted that the sales of their action RPG NiOh exceeded 2.5 million copies. This number includes the combined results of the PlayStation 4 edition and the PC port.

As you may recall, the game was released on February 7, 2017, only on PlayStation 4. Nine months later the PC port was released. In May 2018, the authors reported 2 million copies sold, which means NiOh is still finding new buyers. We don't know exactly how the 2.5 million copies sold are distributed among the different hardware platforms, but according to estimates of the paid version of SteamSpy, 435 thousand buyers have acquired a PC edition.

The game not only sells very well, but also met with a warm reception. The PlayStation 4 release has an average rating of 88% on Metacritic.

After the release, the game saw three DLCs, offering new adventures in the form of Dragon of the North, Defiant Honor and Bloodshed's End. The PC edition came will all the expansions as NiOh: Complete Edition.

Finally, it is worth mentioning that work is already underway on the continuation, titled NiOh 2. For now, only the PlayStation 4 version has been announced.