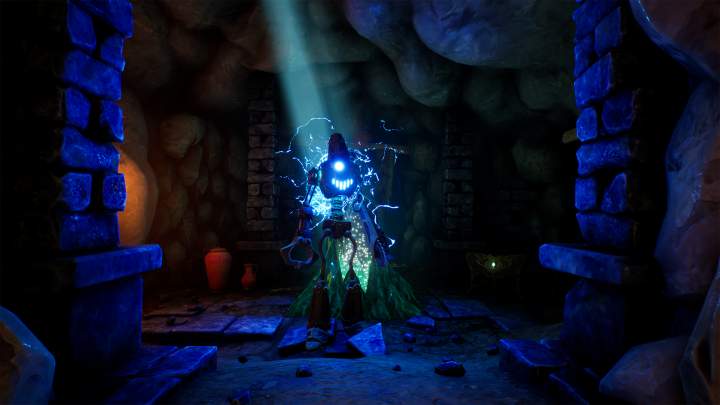 Epic Games gets another exclusive title (at least for some time).

Epic Games doesnt lose momentum in promoting its own digital distribution platform. The uproar around the disappearance of Metro Exodus from Steam has not subsided yet, and we are already hearing about another game that has left from Valve's platform. Zen Studios has announced that the game Operencia: The Stolen Sun will have the its PC released on the Epic Games Store this year. The title was announced at the end of last year and appeared on Steam soon afterwards, where its beta-tests took place. This would suggest that Epic has convinced the team to migrate just recently.

Operencia: The Stolen Sun is advertised as a modern tribute to the classic FPP dungeon crawlers. The action of the game takes place in the eponymous realm, where we will find beings and places from Central European myths, and our task will be to save the kingdom from destruction. We will take part in turn-based battle, leading a group of seven heroes, and explore a world composed of thirteen areas.

Developers have said anything about the games possible return to Steam on the official website of the studio. However, the change of the release date from 2019 to 2020 on the said platform confirms that Operencia: The Stolen Sun will be an Epic Games Store exclusive only for some time, as it was the case with Metro Exodus. Nevertheless. there can be no doubt that this yet another of Epics moves against Valves platform. The more so, as the title was announced on the Xbox One console this year, including the Xbox Game Pass service. Its possible that it will support Xbox Play Anywhere, which allows you to run games from XONE on a PC. In other words, Operencia temporarily abandoned Steam on PCs in favor of Epic Games and Microsoft platforms. This might raise suspicion that we are dealing with a joint action of both companies, aimed at the dominant player on the market, although it is only speculation. 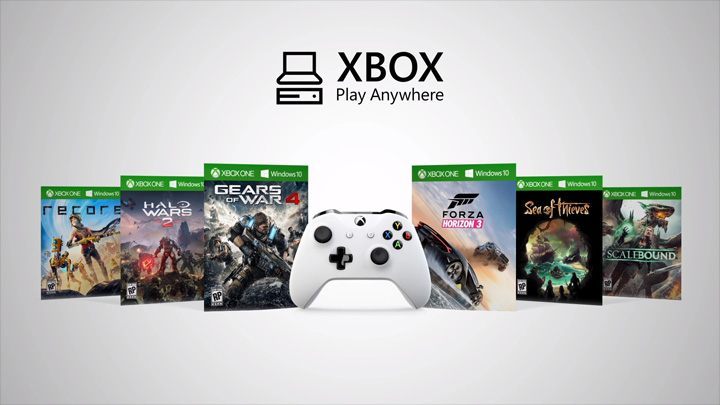