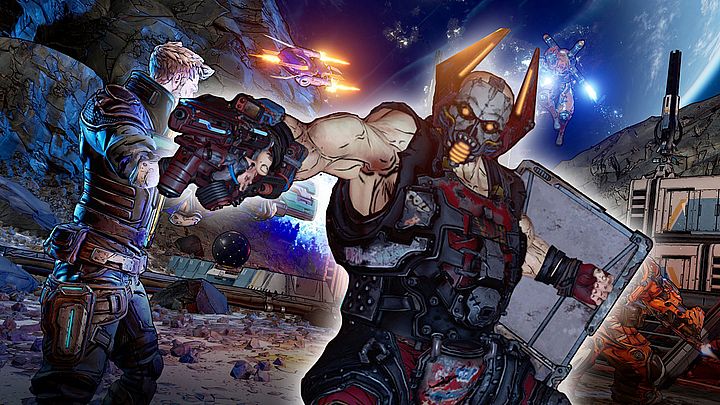 The players went at Borderlands 3 like it were hot cakes. Unfortunately, the game was too hot for the consoles.

Recently we informed that Borderlands 3 on PC has a lot of technical problems, but it is still very popular. It turns out that not only PC owners have a difficult time with the game. More and more negative feedback from console users who complain about performance issues on Xbox One X and PlayStation 4 Pro can be found in the forums. If the reports of the gamers are true, then we are dealing with one of the worst optimized production on consoles (at least on the day of release).

Okay, but what exactly is going on? SegmentNext searched the Internet forums where it found player complaints about Borderlands 3 on consoles. The biggest problem is the overheating of the console. One Reddita user reports that on Xbox One, the problem only occurs with Gearbox's game - other games do not burden the hardware. What's more, the situation looks bad in both performance (60 FPS, 1920x1080) and quality (30 FPS, 3200x1800) modes.

Let's remind that Fallout 76 had similar problems for the launch. Bethesda's production could even completely turn off the console. Fortunately, the team has dealt with it quite sqiftly, which might be good news for Borderlands 3. Probably in the next few days (or maybe hours) Gearbox will issue a patch to improve the game's performance. The only question is whether console users will not have to accept downgrades to maintain smoothness while playing.

SegmentNext suggests that Borderlands 3 has a performance problem, because it allegedly installs Chinese spyware. However, there is no solid evidence on that and no examples of this type of action, and so far these reports have been nothing more than rumor. Anyway, the game's launch definitely wasn't paved out with roses (and even if it was, it was with thorns rather than flowers). Borderlands 3 went on sale on September 13, this year. The game was released on PC, Xbox One and PlayStation 4.

Playing in Tesla, Driving on Autopilot