During the Pokemon Companys 25th Anniversary presentation this morning, they finally announced that the Pokemon Diamond & Pearl games from 2006 will be getting remakes for the Nintendo Switch.

To watch the Pokemon Companys 25th Anniversary presentation, which included new information on other upcoming Pokemon games such as the New Pokemon Snap, and a whole new project set to release in 2022, you can watch the video here.

Pokemon Brilliant Diamond & Pokemon Shining Pearl are the official titles for the new Switch games, which are expected to release worldwide late 2021. Players can expect to journey back to the Sinnoh region of the Pokemon world, finally encountering many Pokemon that have yet to appear in the Pokemon Sword & Pokemon Shield games. 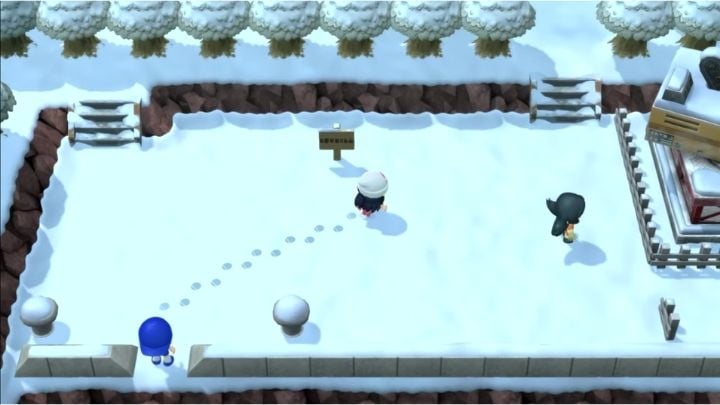 The games appear to take on a whole new art style, scaling things down from recent 3D games. Each player will start off their journey choosing between the three Sinnoh starters, Turtwig, Chimchar, and Piplup.

As of now it is not clear if certain gameplay elements will return, such as Pokemon Sword & Shields Dynamax or previous Pokemon games Mega Evolution. But surely the Pokemon Company will announce more details about these games as the year progresses.

Pokemon Brilliant Diamond & Pokemon Shining Pearl are set to release in late 2021. Are you excited about this new announcement? Are you looking forward to visiting the Sinnoh region again? Leave a comment letting us know!