After the August announcement, Port Royale 4 finally received its release date. The fourth installment of the strategy game series set in the Caribbean will be released by Kalypso Media on September 25. The game will be released on PC, PlayStation 4, Nintendo Switch and Xbox One. The announcement is accompanied by a new trailer and newly revealed hardware requirements for the title, which you will find below.

The September release is still far away, but we don't have to wait almost six months to check out the game. With the release date revealed, Kalypso announced the launch of closed beta tests on PC. Within them we can check one campaign and any mode. In both of them, we are in charge of the Spanish faction, and in the latter case, we get access to four hero classes. The devs also included all the tutorials of the full game. Access to the beta is given to those who pre-ordered the game in any edition, assuming the order was made in the official Kalypso Media store. The tests, of course, are supposed to help the devs refine the game - apparently the publisher does not want a replay of Port Royale 3: Pirates and Merchants developed by the same team, which did not delight the players and reviewers. 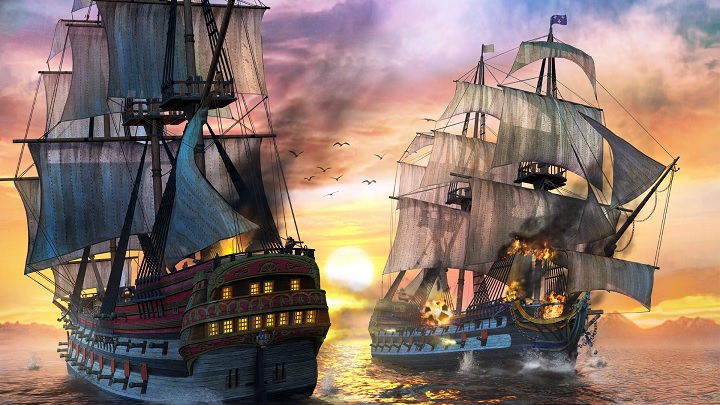 The fourth installment of Port Royale will launch in early fall.