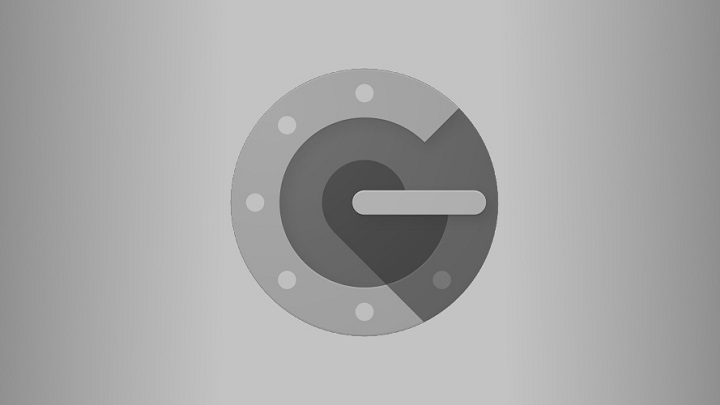 The new PS4 firmware will enable us to secure our account with authentication apps.

A week ago we received information about another PlayStation 4 driver update and a list of announced changes. However, the users apparently missed one important innovation. This was mentioned by user Wario64, known for its many, mostly confirmed leaks. With firmware 8.0, Sony will finally introduce a two-step verification system using authentication apps. This was also confirmed by users of ResetEra forum.

PlayStation 4 owners have long enjoyed optional two-step verification, but only via text messages. These, as we know, can come with a delay, which may discourage us from activating the feature. However, don't count on imminent introduction of authentication app support. Firmware 8.0 is still in beta phase and it will take some time before it reaches all players. Moreover, at the time of writing this message, the feature was not yet active in beta-tests (via ResetEra).

Let us remind that with the 8.0 update we will receive a lot of new features related to event and a handful of cosmetic fixes. There may be more changes, and some of the listed novelties may not be included in the final version of the update. We don't know yet when the new firmware will be available to all PS4 owners.