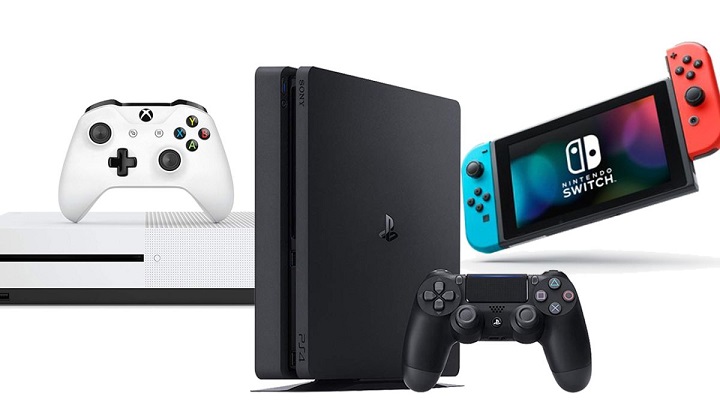 The American company NPD, which is involved in video game market research, shared the results of sales of PlayStation 4, Xbox One, and Nintendo Switch in April 2020 in the USA, which turned out to be much better than expected. Information was also released on the sales of several latest titles.

As far as games are concerned, we found out that the best selling debuting games in April were Animal Crossing: New Horizons and Final Fantasy VII Remake. Call of Duty: Modern Warfare and GTA V are also doing well all the time, still in the top five (via gamesindustry.biz). The total revenue of all titles in the previous month was $ 251 million. This is 8% more than last year's figure for the same period ($232.4 million).