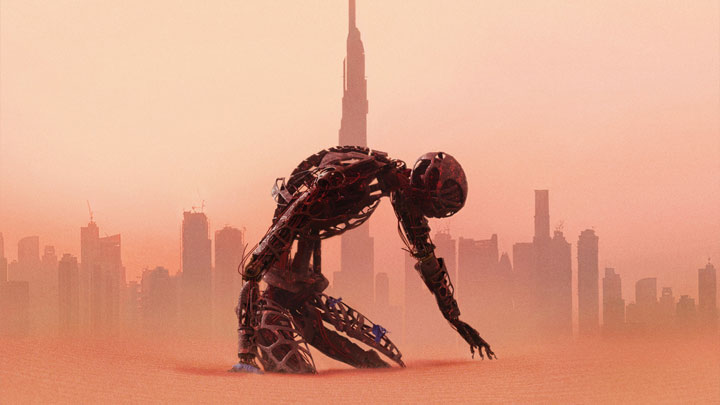 We have good news for Westworld fans. HBO has announced that the show will get a fourth season. So far, neither the planned release date nor the number of episodes have been announced. It is worth mentioning that rumors about the renewal of the project appeared already last year, but those reports suggested that the filming would start at the end of 2019, which did not happen. That's why fans were a little worried and should be relieved to hear today's news.

The first season was released in 2016, and we waited for the second one until 2018. Both consisted of ten episodes, while the currently broadcasted third season will close in eight episodes, the last of which we will watch on May 3.

The production cycle of Westworld is therefore quite irregular and the creators do not tolerate haste, so it is hard to say when we will see the fourth season. We will probably wait until 2022.

It is worth mentioning that the creators of the series, Jonathan Nolan and Lisa Joy, have signed a contract with HBO for six seasons. The duo is also working on an adaptation of The Peripheral, a novel by the father of cyberpunk, William Gibson. This production, however, is being created for the streaming service Amazon Prime Video.

The contract, estimated to be worth $200 million, signed between Nolan and Joy and Amazon assumes that the creators would work only for this giant, but it makes an exception for Westworld until the potential sixth season. In the best case scenario, the history of this series will end on season 6, unless HBO continues to renew it.