It looks like we will be able to see some interesting movie in the cinema this year after all. The new trailer of Free Guy promises great entertainment with a lot of nods for gamers. Besides, Ryan Reynolds is being Ryan Reynolds, and as an NPC he is having an affair with a female player avatar. The antagonist, or someone like that, is to be played by Taika Waititi, director of Jojo Rabbit, as well as actor playing Adolf Hitler in the same production.

The movie will be released in cinemas on December 11, 2020 and the trailer is not the only promo material released by the creators. They have also prepared another poster, with a dramatic slogan. 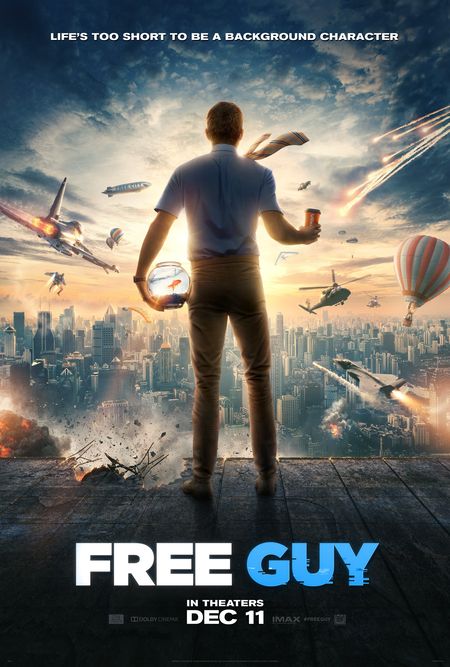 A ton of cool details, and, above all, Ryan Reynolds.
movies & tv seriesposters cinema comedies trailers (films and series)

GeForce RTX 3080 and 3090 Unlikely to be Available This Year

Apple Gets Rid of Competing Headphones