The latest issue of Game Informer brings us a lot of information about Spider-Man: Miles Morales. The game, which will be a launch title for PlayStation 5, develops the ideas from Marvel's Spider-Man, offering a technological leap that will translate into a complete lack of loading screens.

Spider-Man: Miles Morales will take place a year after the events of the first Spider-Man. The game will start with an action scene. After the attack on the convoy carrying Rhino, Miles and Peter will have to face the villains (video from this mission can be found below). Shortly after that, Peter will go with Mary Jane to Symkaria, leaving us with a new outfit for Miles and a holographic training module (similar to the challenges we got from Taskmaster in Spider-Man).

Minor changes will be implemented in the gameplay. While the game will retain open world, the main storyline and side tasks, the logic mini-games will disappear, and the map available in Spider-Man as a separate menu will be replaced by a phone. When we use it, the world around us will slow down. New are modifications to Miles's eyesight, thanks to which we will be able to highlight selected gameplay elements (collectibles, mission goals, enemies).

Gadgets are coming back, although Miles will have much less of them than Peter. The main character of the game will also use the invisibility option, but will not be completely immune to enemy attacks while invisible. The antagonists of this installment - the Roxxon corporation and the so-called Underground Group - have the technology and skills that can negate Miles' powers and gadgets. It is also worth noting that Miles Morales will be the only playable character.

We also learned some of the available moves of the new Spider-Man. By holding L1 and pressing the selected button on the pad we will use one of four powered yp attacks:

While the action charges, the DualSense controller will gradually amplify the vibrations, signaling readiness to attack. While web slinging around the city, pressing R2 will enable us to feel the web's tension. 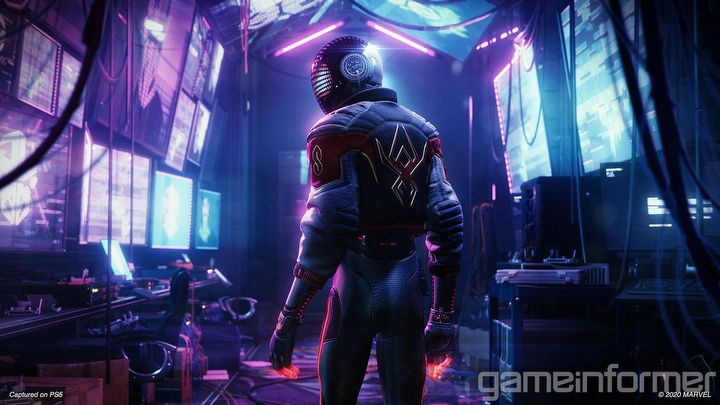 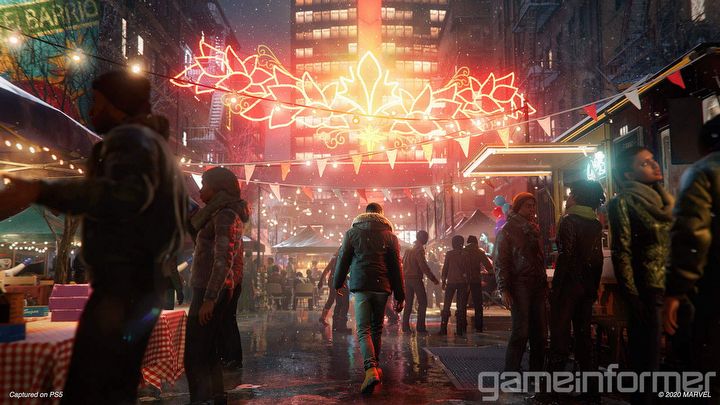 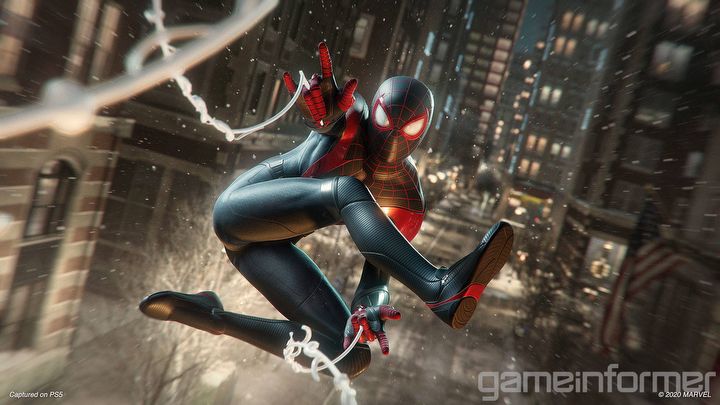 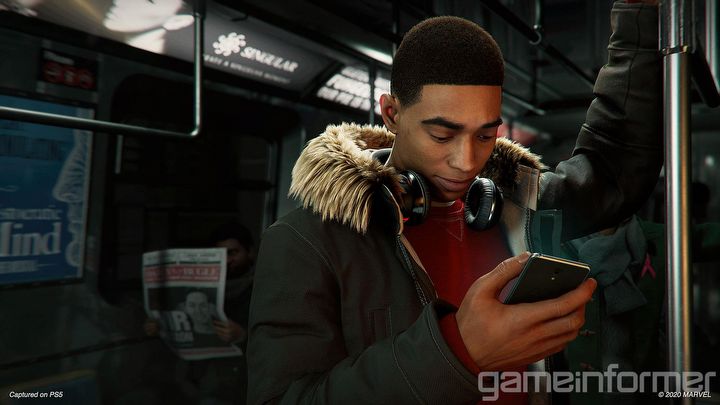 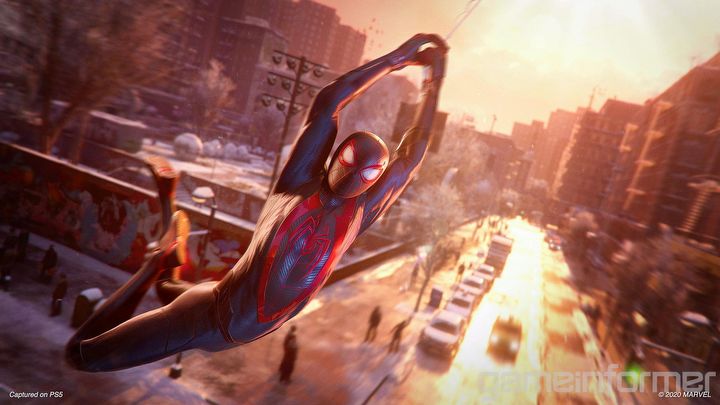 At the moment Insomniac Games does not plan to create any DLCs, so we will have to settle for what Spider-Man: Miles Morales brings us. The title will be released with the debut of PlayStation 5 - November 12 in selected countries.

Hell Freezes Over as Doom Eternal Gets Launched on a Fridge