Two years will soon pass since the premiere of Solo: A Star Wars Story, and there is still no sign of any continuation. Jon Kasdan, one of the movie's scriptwriters, has commened on the matter on Twitter. As it turns out, he doesn't think anyone is working on the sequel at this point. 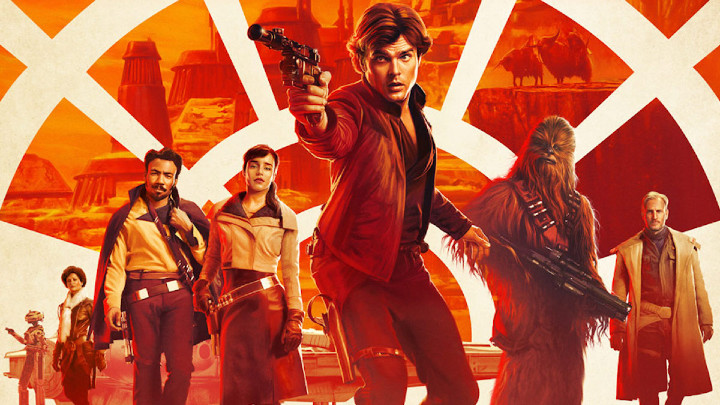 On May 10 it will be exactly two years since the premiere of Solo: A Star Wars Story.

Even before the cinema debut of the story about young Han Solo, director Ron Howard, in an interview with Fandango, pointed out that fans should not hope for a sequel to the story. He didn't rule out such an option entirely, but said there were no plans to create such a continuation. For some, it was puzzling because earlier information on the Internet suggested that Alden Ehrenreich, the actor playing the young Solo, had signed a contract for three films.

The situation has recently become a little clearer. When a fan asked Jon Kasdan if he knew anything about the continuation of the Star Wars spin-off, the writer replied:

Although the movie hasn't been as successful as the main Star Wars series, it has gathered quite a large, loyal community of fans around it. The #MakeSolo2Happen hashtag has recently become popular on Twitter, which clearly shows that the supporters of young Han Solo are still counting on a sequel and have no intention of giving up.

Sensitive Gaming is Fine? The WHO Encourages to Play Video Games