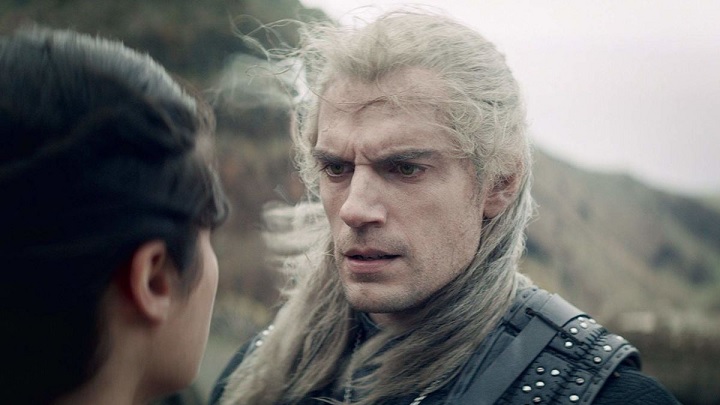 Geralt thanked the audience for liking the series (despite its undeniable flaws).

Lauren S. Hissrich's team has already started working on the second season of The Witcher. If by some miracle you missed that information, Henry Cavill himself came to remind you. The actor mentioned the start of pre-production in a video posted on Instagram, in which he thanked the audience for the favourable reception of the series. During Holidays, Cavill has already had a rest after the debut of the first episodes of the series and is ready to return as Geralt of Rivia.

As you can see, the actor is satisfied with the audience's reception although to say about it 'enthusiastic' would be a slight exaggeration. Critics had mixed feelings about the first season, and quite a number people shared most of the accusations mentioned in the reviews (for example, confusing chronology). Nevertheless, the audience had a much better opinion of Geralt's debut on Netflix, appreciating mainly Henry Cavill in the title role, but also praising the choreography of the fights and other actors. Many also liked the song Toss a Coin to Your Witcher, including Elon Musk. Everyone hopes that the next episodes will retain the best elements of S1 and improve its shortcomings (as suggested by the producers' comments so far). Whether that will be the case will we know after the second season's debut. As a consolation, we should add that Cavill promised to post updates on the series in subsequent posts.