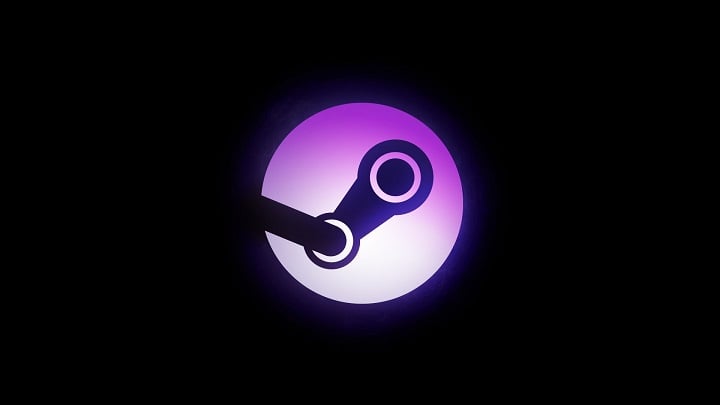 Steam will enable us to register to beta-tests directly from the platform.

Recent years have brought a lot of changes on Steam, be it related to the game library or user reviews. Now, another innovation has made its debut on the platform - in a way. As noted by xPaw, the creator of Steam DB, Valve without warning added the ability to sign up for game testing on Steam. The point is that for now we can only see it on Total War: Elysium, and the feature is described in English regardless of the language we choose, which may suggest that it is not yet available to all developers. In addition, Valve has added a new product category. In addition to the existing "DLC" or "demo" designations, there is a "beta" group, probably used to mark formally unfinished games (i.e. from Steam's Early Access).

The function, although not revolutionary, would make life easier for both developers and players. There would be no need to use external sites requiring an email address. The developers would also not have to worry about the confusion that happens when handing out keys to beta-tests. Unfortunately, due to the lack of an official announcement, we do not yet know the rules of the new system.