Less than three weeks ago we wrote about the fact that the head of Re-Logic, the studio responsible for Terraria, Andrew Spinks, ended cooperation with Google. The reason was the blocking of all the developer's accounts on the IT company's platform. The owner sharply commented on the whole incident on Twitter, which caused quite a stir. However, this story has received a happy ending, because the devs reported that the misunderstanding has been clarified, and access to all data - recovered.

In yesterday's newsletter, which appeared on the game's official forum, there was a brief summary of the current relationship with Google. After a month of waiting, the customer service department contacted the devs of the popular sandbox and decided to unlock all inaccessible accounts. 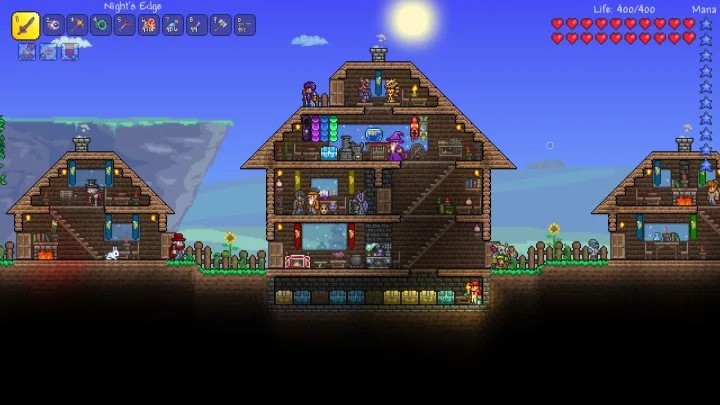 The devs said that they don't want to waste the efforts of people who worked hard to port the game to Stadia and decided to resume cooperation. The game is currently waiting for certification from Google. The studio thanked their fans for their support and noted that it did very much towards resolving the troubling situation.

It is not known when the game will be released on Stadia, but looking at the pace of developers' work, one can come to a conclusion that it will happen later this year.