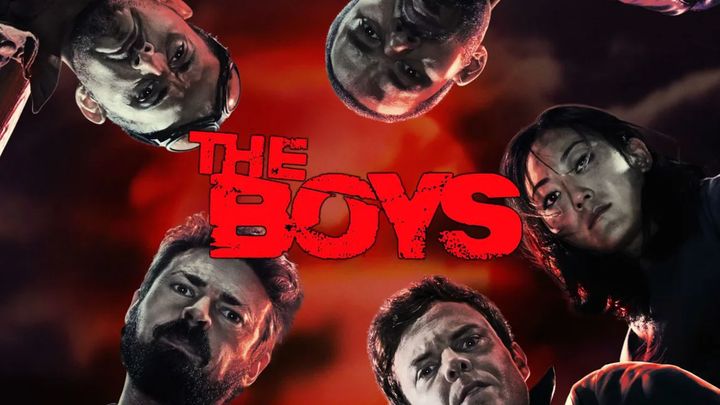 The Boys is a big hit.

According to Nielsen agency, Amazon Prime Video's hit series, The Boys, enjoys popularity comparable with Netflix's most popular shows (via The Hollywood Reporter). In the first week of September (31.08-6.09), the production attracted viewers for 891 million minutes. Only Cobra Kai (2.17 billion minutes) and Lucifer (1.41 billion minutes) have achieved a better result.

The title bested such famous series as The Office, Criminal Minds or Shameless, which can undoubtedly be considered a great success. The Boys' results also show that the fan irritation associated with broadcasting a single episode every week, instead of a whole season immediately (as was the case with the first season), does not translate into poor viewing numbers.

Streaming platforms do not report classic viewing data, so the method used by Nielsen is probably the best (or at least one of the best) way to assess the popularity of a TV show. It seems that the producers - headed by Erik Kripke - have reasons to be satisfied. Considering the great stats, it is hardly surprising that the decision to create a spin-off was made.

The 10 most popular programs available in streaming - Nielsen

The second season of The Boys debuted on Amazon Prime Video on September 4, this year.