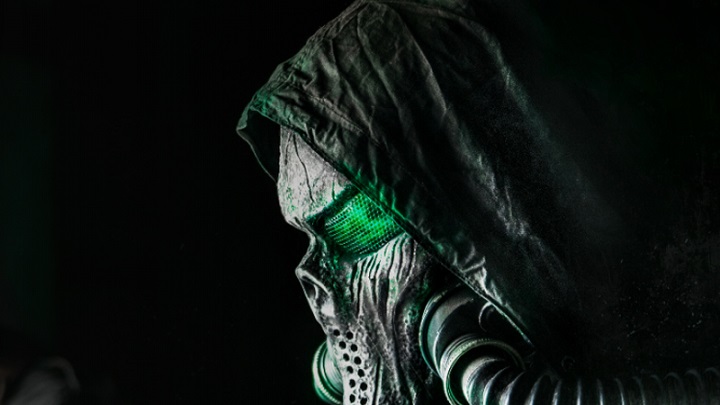 The devs of Chernobylite do not intend to slow down the pace.

Over a week ago, Chernobylite, a Polish survival horror game from The Farm 51, launched in early access on Steam and GOG.com. The devs thanked the players for their commitment and sent opinions on the game, which resulted in several patches enriching the game with new elements, improving optimization or adding new languages (including English dialogues). It has also been announced that the next few months will bring even more new content.

From the above graphics we can conclude that the final part of the story and the official release of the game are planned for the turn of 2020 and 2021. Developers do not want the players to get bored by that time, so they have already planned further updates, which will introduce not only further chapters of the story, but also many new elements.

Content will be implemented in three types of patches. Every month we can expect really big expansions - new weapons, new locations or missions. Weekly upgrades are bug fixes, and additions to the game that will need to be added as soon as possible (for example, additonal languages). What's more, there will be updates without any time obligations - if the developers see that there is something that needs to be changed immediately, they will do it.

In the autumn of this year, the game will feature new weapons, items and tools, as well as a weapons customization system. We don't know any specific details at the moment, but the studio also revealed that they are planning to improve things like AI or the saving and progression systems as soon as possible. It's worth mentioning that Chernobylite was a great success on Kickstarter, and the extensive gameplay from the game can be found here.