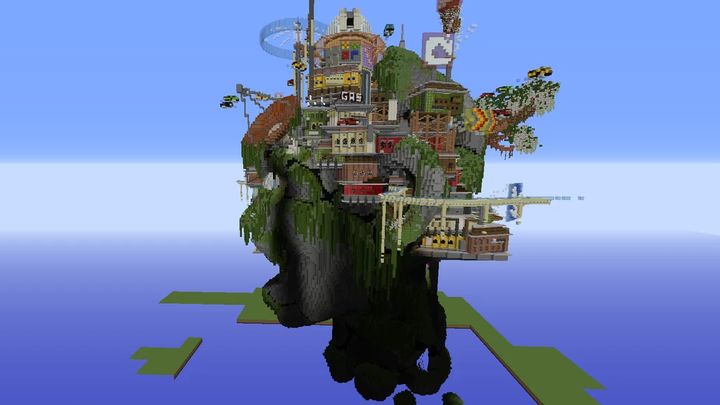 A remarkable project in Minecraft.

One of the Reddit users created quite an unusual project in Minecraft - they built a city placed on... the head of a giant. The location was named Dystopian Mindset and looks like a place pulled straight from a comic book or an animated movie. The creator of the unusual town also moved it entirely into Blender 3D. We can admire the effects of user's work below. 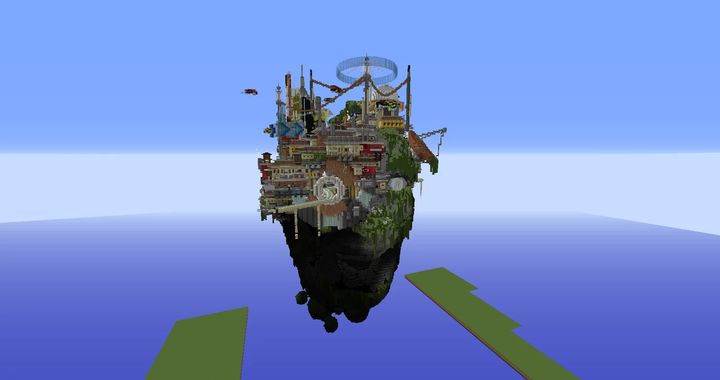 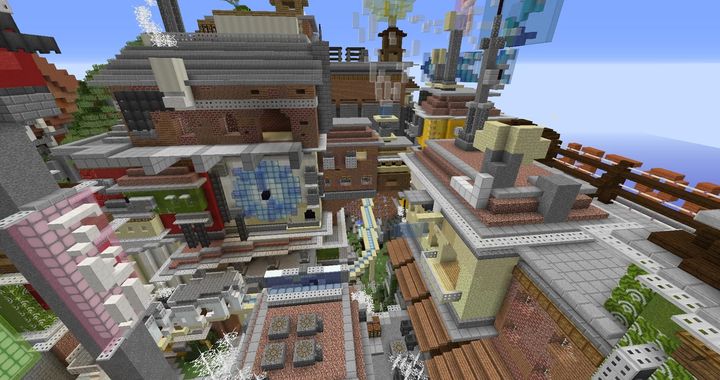 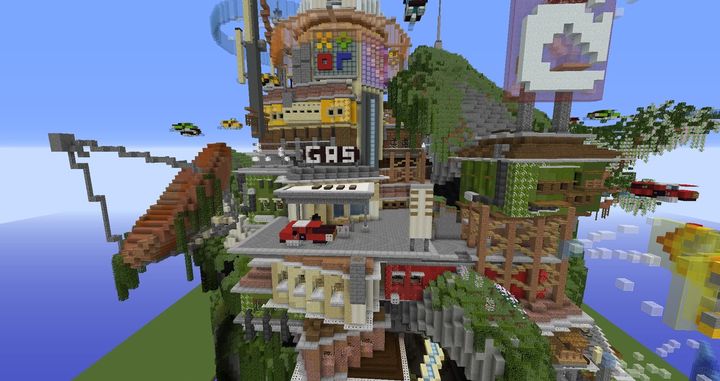 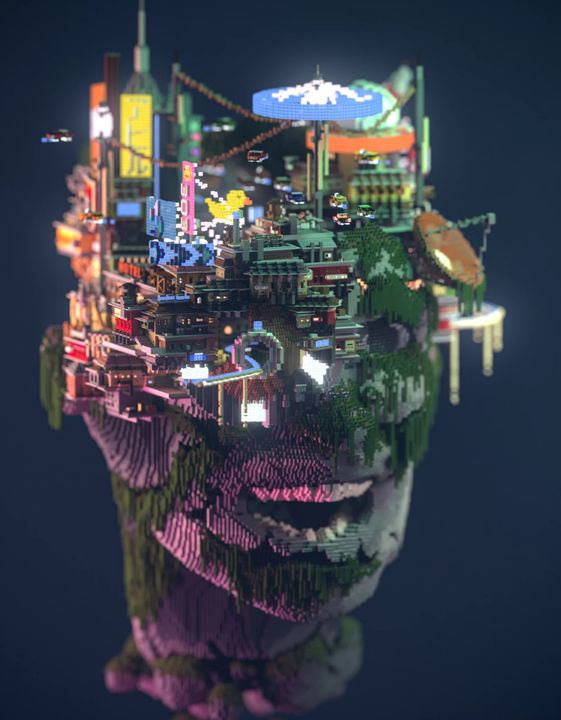 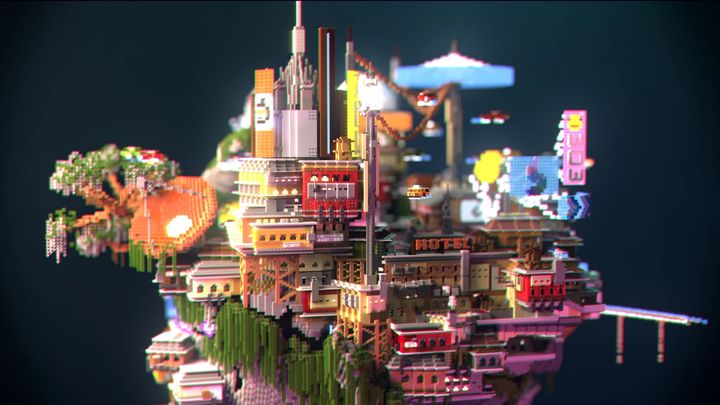 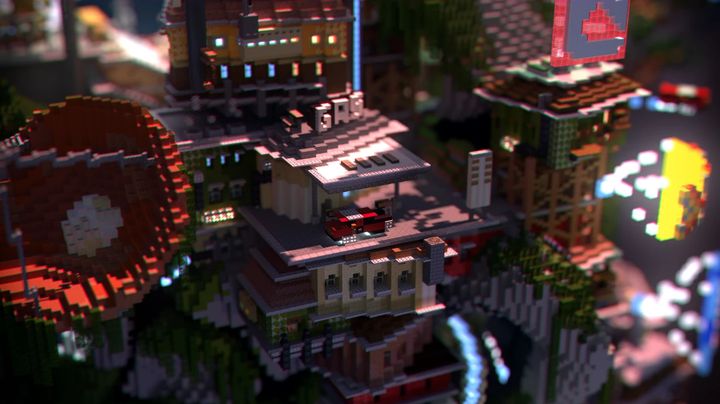