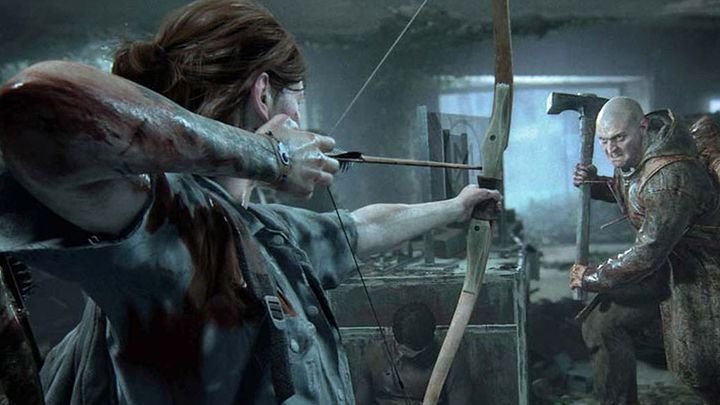 We can be sure about the June launch of The Last of Us 2.

The Last of Us: Part II has gone gold. This means that the work on the project has been completed and the final version of the game has been delivered to the press. This also means we don't have to be afraid that the game will be delayed again.

Neil Druckmann, the creative director of the project, provided this information in video form. He also congratulated his team on completing what he called the most ambitious game in the history of Naughty Dog.

Druckman also referred to the recent leak of spoiler-filled videos from The Last of Us 2. He stated that no matter what the fans may have learned from them about the story, it is only possible to fully evaluate the game after completing it by ourselves.

Let's recall that The Last of Us: Part II iscoming exclusively to PlayStation 4 and will be released on June 19, this year.

App Enables Us to  Copy and Paste Real-world Objects