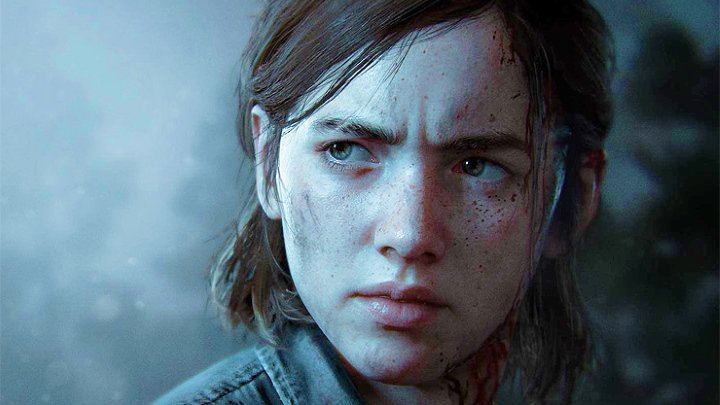 We will play The Last of Us: Part II next month.

One of the most (in)famous events of recent weeks in the gaming industry was the leak of spoiler-filled videos from The Last of Us: Part II. Initially it was said that people involved in the development were responsible, but a few days ago it was announced that the guilty parties were found and they were not employees of Sony Interactive Entertainment or Naughty Dog. Now we've learned a little more about the incident and there's a lot to suggest that it was hackers. The source of this information is the PixelButts twitter account. It's anonymous, but Kotaku gives faith in its reports. Moreover, the facts they provide coincide with what the journalist Jason Schreier heard from trustworthy sources familiar with the subject.

Hackers were supposed to access Amazon servers used by Naughty Dog. They used the keys present in the code of the studio's earlier games, including Uncharted 3: Drake's Deception and The Last of Us. These features were used for multiplayer games, but it turned out that it was also possible to download files located on these servers. Materials from the development of the sequel were found on the server assigned to the first TLoU.

By March, hackers were to download at least one terabyte of data related to The Last of Us: Part II. It is not known whether they were able to access only the video materials or they downloaded the early version of the game.

Interestingly, PixelButts is convinced that the hackers who discovered this method are not responsible for the leak. Most of them are devoted fans of Naughty Dog and most likely the video footage was shared by someone else who found out about the group's discoveries and used it to access the files.

PixelButts was supposed to notify developers of a server security vulnerability back in February this year. However, it was not fixed until the end of April. Of course, all of these reports should be taken with a grain of salt, but they sound convincing. Unfortunately, Sony will probably never reveal what exactly happened.

As a reminder, The Last of Us: Part II is launching exclusively on PlayStation on June 19, this year.