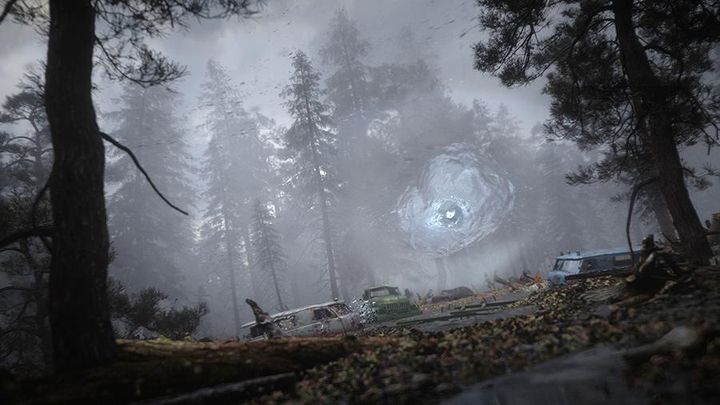 STALKER 2 is doing quite well.

Zakhar Bocharov, spokesman for GSC Game World, the studio working on S.T.A.L.K.E.R. 2 , was interviewed by the Russian website Cybersport. The topic of the interview was the course of work on the aforementioned title, especially in the context of the coronavirus pandemic. It turns out that everything goes according to plan.

"Final Fantasy VII Remake came out on time, and Cyberpunk 2077 still has a September release date. I do not see any trend here yet. Of course, all gaming companies are in an equally unexpected situation. For many reasons, mainly internal, each of them is dealing with it in its own specific way. As far as the specific case of S.T.A.L.K.E.R. 2 is concerned, everything goes according to plan, and in some aspects even faster," convinces Bocharov

Does the coronavirus affect the team's morale and the development process? Yes, but in the case of this studio the problems are not too serious.

"One of the serious problems is certainly the lack of socialization. But in 2020 the solution is quite simple. Video conversations can be used not only for work - board games or Dungeons&Dragons can be easily played over the Internet, and Telegram is full of entertaining bots. You can easily smoke a cigarette together or remotely celebrate someone's birthday. People can adapt: it can be a little awkward at first, but then the same warmth and excitement come along. Especially when everyone remembers that quarantine will not last forever. Five or ten years ago the situation would have caused a billion times more problems," said Bocharov.

As people have more time to play, the studio has also noted an increased interest in its productions. However, according to the GSC Game World's spokesman, the final assessment of the situation must wait until the end of the pandemic.

"We see a positive sales dynamic, especially in the case of Cossacks 3. However, it is good to judge such things after they are finished. We should probably return to the topic after the quarantine," argued Bocharov.