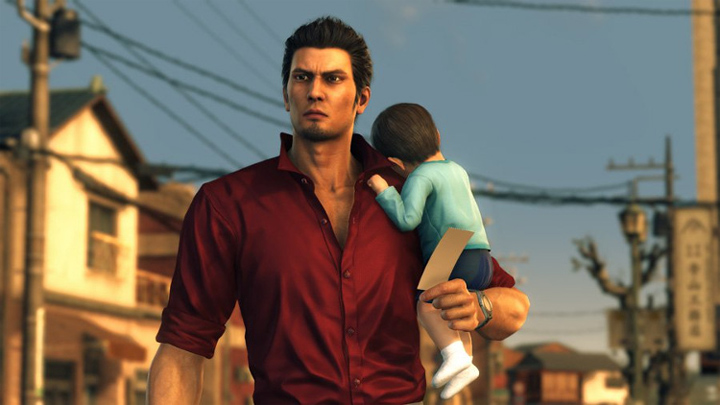 Yakuza 6 ended the story of Kazuma Kiryu in a graceful manner.

We return with the next episode of this years summary on GamePressure.com. We have already discussed the hottest premieres of 2018, titles that enjoyed the greatest popularity in 2018, and the most anticipated video games of 2019.

Today, we will discuss which publishers have done best over the past twelve months. We have also prepared an overview of companies in terms of how much interest was around their productions.

Best publishers in 2018  according to GamePressure.com readers

The ranking places in the table below were allocated on the basis of the average ratings for each title of the publisher. Only companies that released at least three new titles in 2018 were eligible.

In 2018, we can notice that the main leader is Sega. The Japanese company had a very successful year. Football Manager 2019 turned out to be a great success as usual. Thanks to Two Point Hospital we finally got a worthy successor to the cult Theme Hospital, and Yakuza 6: The Song of Life allowed us to get to know the last chapter in the story of Kazuma Kiryu. We could also remember his earlier life story thanks to Yakuza Kiwami 2.

Electronic Arts turned out to be the worst-rated publisher. This company has not been popular with players for some time now. We will see if next year's Anthem shall change anything in this matter.

Many readers will probably ask why there is no Bethesda company in the list. This is due to the fact that it released only one new game this year (Fallout 76), and the remaining products were only conversions of older titles or add-ons.

Best publishers in 2018  according to GamePressure.com editors

The second list is based on the average rating of GamePressure.com editors. Only companies that released at least three games this year were taken into consideration. The leading position was taken by Capcom, for which this year was very successful. Monster Hunter: World has become the most successful financial treat in the publisher's history, and Mega Man 11 has successfully resurrected the classic platformer series.

The Most Popular Publishers of 2018

We have also prepared a list of the most popular publishers of 2018. The order on the list was determined by how much interest our readers showed in the content devoted to the games of given companies. In this ranking we included not only new games, but also add-ons and conversions released this year.

Ubisoft turned out to be the undisputed leader. The publisher released several great hits, including Far Cry 5 and Assassin's Creed Odyssey, and is intensively developing older productions, such as Tom Clancy's Rainbow Six: Siege, For Honor or Tom Clancy's Ghost Recon: Wildlands.

Other news and rankings summarizing year 2018 on GamePressure.com: